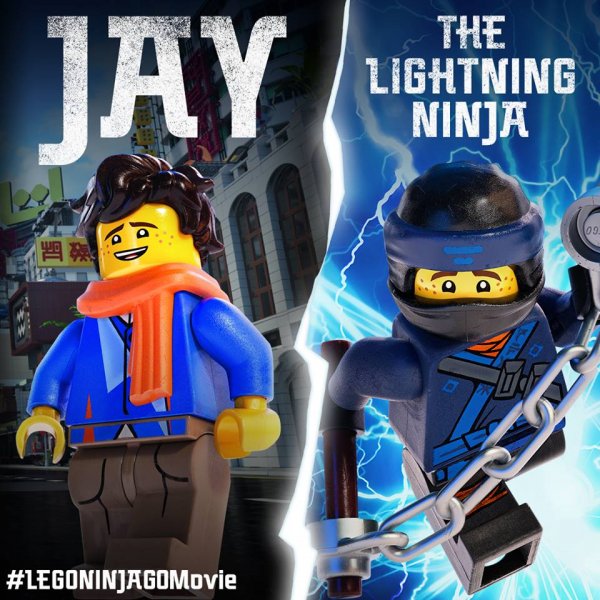 Like this The LEGO Ninjago Movie Movie Still—Share It!