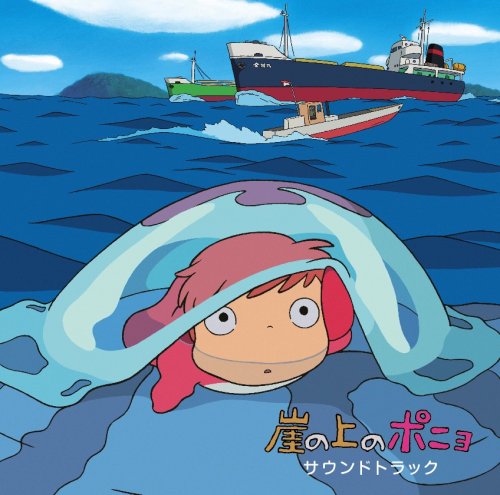 "Ponyo" is the latest tour de force from animation master Hayao Miyazaki and his Academy Award® winning Studio Ghibli. Perfect for audiences of all ages, "Ponyo" is a return to the innocent pleasures of My Neighbor Totoro, with dazzling and entirely hand-drawn visuals that start simply and erupt into fluid, cascading symphonies of color. The story centers on the loving relationship between Sosuke, a five-year-old boy, and a magical goldfish named Ponyo, the rambunctious young daughter of a sorcerer father and a sea-goddess mother. After a chance encounter, Ponyo yearns to become a human so she can be with Sosuke. As to be expected with Miyazaki, the film is awash in pure unbridled imagination and visual wonder-but it is the tender warmth, humor, and devotion of Ponyo and Sosuke that form the emotional heart of this film. In English - featuring the voices of Matt Damon, Cate Blanchett, Tina Fey, Liam Neeson, Lily Tomlin, Noah Cyrus and Frankie Jonas.