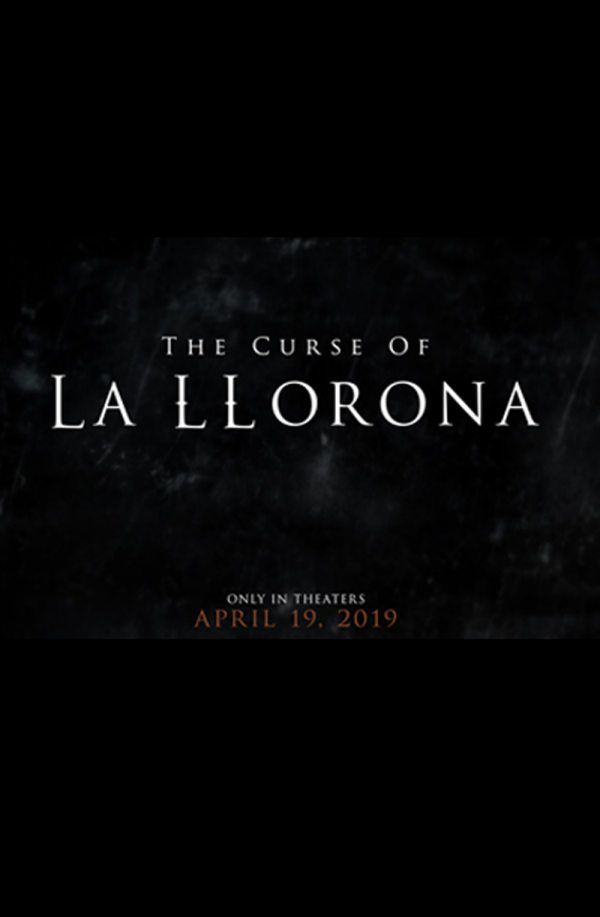 The Curse of La Llorona Plot

Like this The Curse of La Llorona Poster—Share It!

More The Curse of La Llorona 33