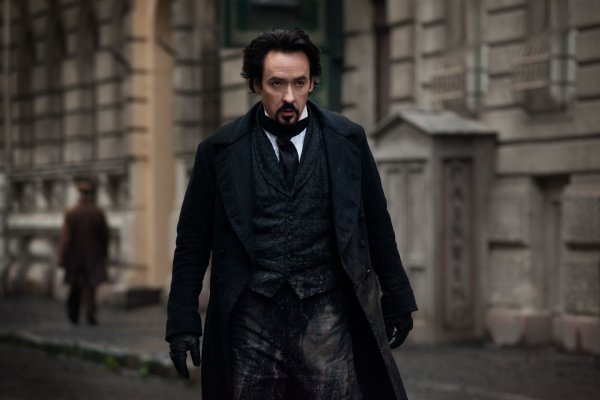 When a madman begins committing horrific murders inspired by Edgar Allan Poe’s (John Cusack) darkest works, a young Baltimore detective (Luke Evans) joins forces with Poe in a quest to get inside the killer’s mind in order to stop him from making every one of Poe’s brutal stories a blood chilling reality. A deadly game of cat and mouse ensues, which escalates when Poe’s love (Alice Eve) becomes the next target.