March of the Penguins Wallpaper 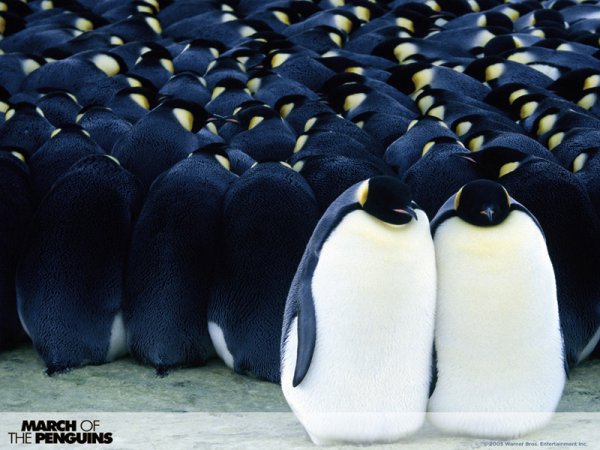 March of the Penguins (2005) Wallpaper