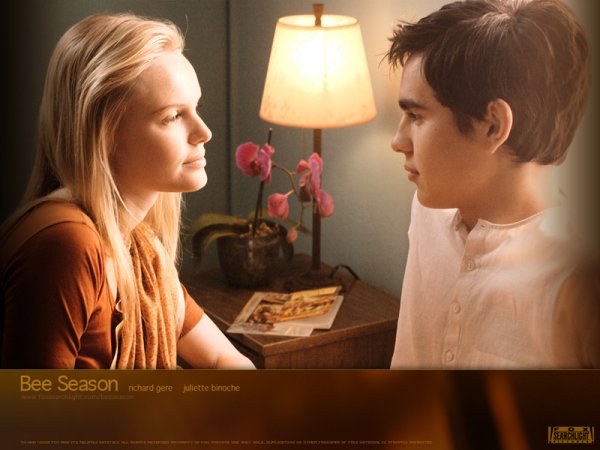 Eliza Naumann (Flora Cross) has no reason to believe she is anything but ordinary. Her father Saul (Richard Gere), a beloved university professor, dotes on her talented elder brother Aaron (Max Minghella). Her scientist mother, Miriam (Juliette Binoche), seems consumed by her career. When a spelling bee threatens to reaffirm her mediocrity, Eliza amazes everyone: she wins. Her newfound gift garners an invitation not only to the national competition, but an entrée into the world of words and Jewish mysticism that have so long captivated her father's imagination. But Eliza's unexpected success hurls the Naumann family dynamic into a tailspin, long-held secrets emerge and she is forced to depend upon her own divination to hold the family together.