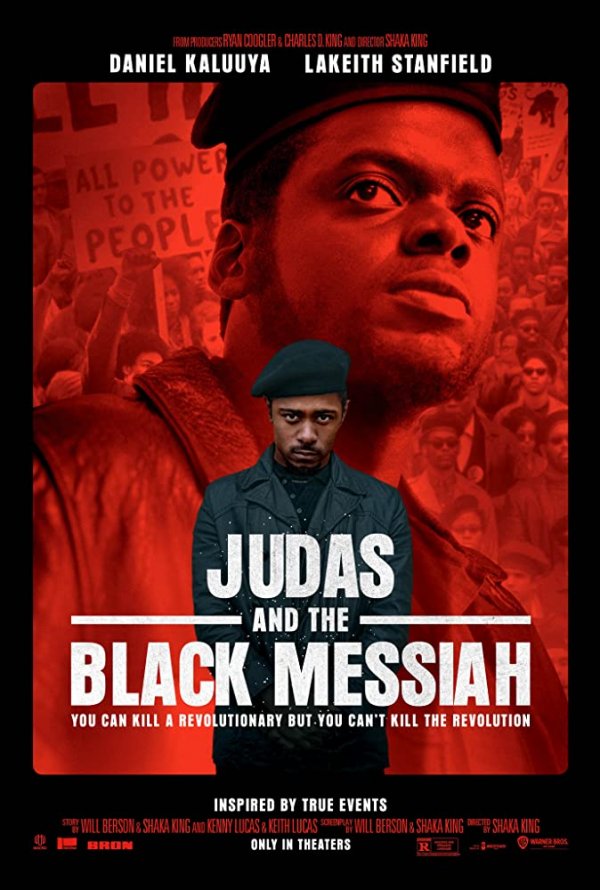 Judas And The Black Messiah Plot

Chairman Fred Hampton was 21 years old when he was assassinated by the FBI, who coerced a petty criminal, William O’Neal, to betray him and the Black Panther Party. In 1968, Hampton became Chairman of the Illinois chapter of the Black Panther Party, who were fighting for freedom, the power to determine the destiny of the Black community, and an end to police brutality. Hampton was inspiring a generation, which put him directly in the line of fire of the FBI and Chicago PD. To destroy the revolution, they had to do it from both the outside and the inside. Facing prison, O’Neal is offered a deal by the FBI: if he will infiltrate the Black Panthers and provide intel on Hampton, he will walk free. O’Neal lives in fear that his treachery will be discovered even as he rises in the ranks. But as Hampton’s fiery message draws him in, he cannot escape the deadly trajectory of his betrayal.

Like this Judas And The Black Messiah Primary Poster—Share It!

More Judas And The Black Messiah 18