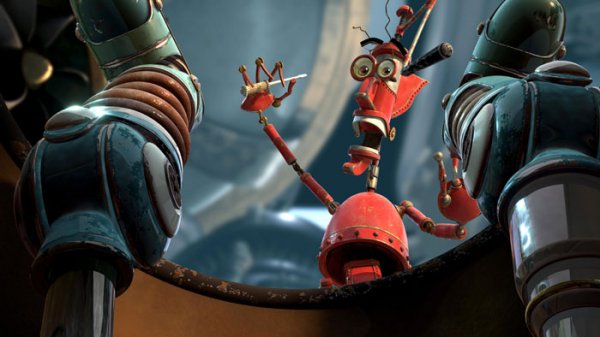 Set on a world populated entirely by robots, this is the story of a young genius, Rodney (Ewan McGregor), who wants to make robots capable of making the world a better place, but he finds his dream challenged by a corporate tyrant and a master inventor, Big Weld (Mel Brooks), while also being seduced by a sexy corporate robot, Cappy (Halle Berry).