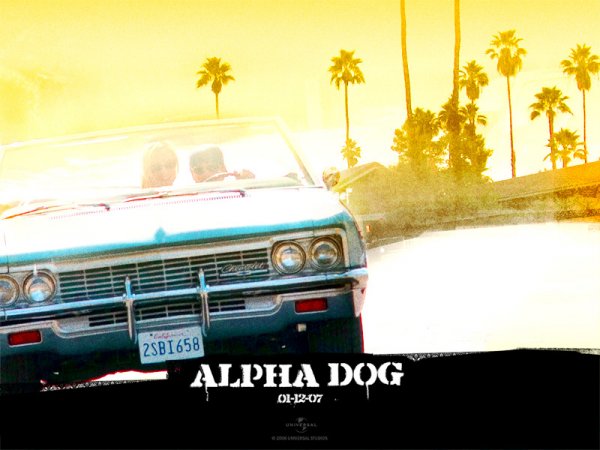 When a young drug dealer by the name of Johnny Truelove kidnaps Zack Mazursky, the fifteen-year-old brother of a man in debt to him, things don't go according to plan. As he desperately tries to get the money owed to him, Johnny's crew looks after Zack. Though a hostage, Zack is enjoying the excitement of his situation, blissfully unaware of the despair of his parents, the rage of his brother and also of the fatal conclusion that awaits him.