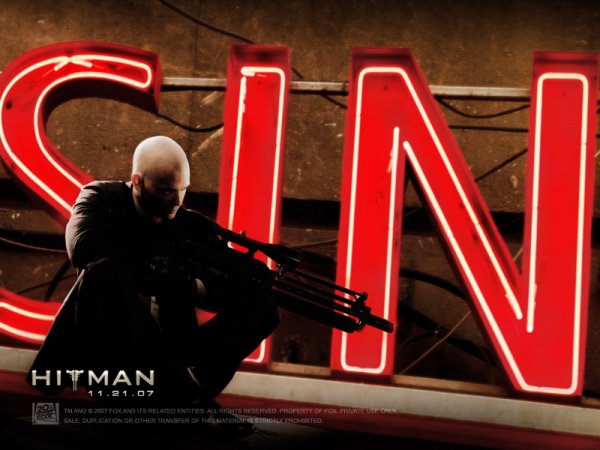 The "Hitman" is a genetically-engineered, elite assassin known only as Agent 47. His hallmarks are lethal grace, unwavering precision, and resolute pride in his work. But even 47 couldn't anticipate a "random equation" in his life exactitude: the unexpected stirrings of his conscience and the unfamiliar emotions aroused in him by a mysterious Russian woman.