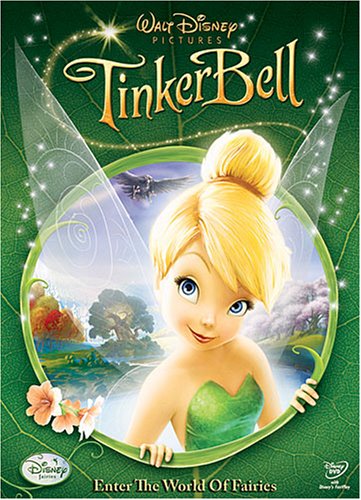 For the first time in history, Tinker Bell, one of the world’s most beloved animated characters, will speak in an all-new original film that reveals many of life’s wondrous mysteries of nature. Long before Peter Pan and the Lost Boys soared into Never Land, the world’s most beloved fairy and her friends were creating their own special magic. For the very first time in film, Tinker Bell opens the doors to Pixie Hollow, a secret hideaway deep in the heart of Never Land, where the Disney Fairies make their home.