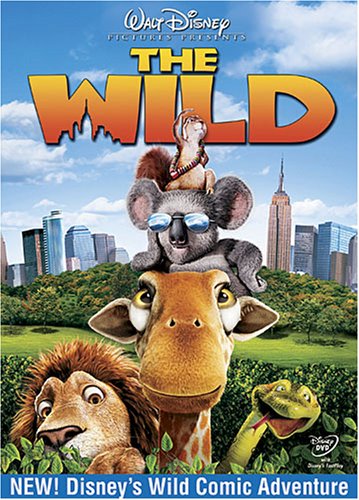 One night, Samson's (Sutherland) son, Ryan, accidentally causes a gazelle stampede. Father and son have a heated argument that leads to Ryan running away and hiding in an empty crate, without realising that it's in a truck marked "Return to the wild" - Africa. Samson and his friends take off into the real Wild, New York City and end up at New York harbour where they arrive just in time to see Ryan take off on a boat. Our rescue squad, commandeer a boat and head off to Africa after Ryan. Once in Africa, their adventure continues as they search for Ryan and encounter a herd of wildebeests who are bent on eating all of our zoo friends… except Nigel the koala (Eddie Izzard) who they believe is God-like. Our heroes lives, as well as Ryan's, now lie in Nigel's hands, or paws, but will he let his new-found fame go to his head.