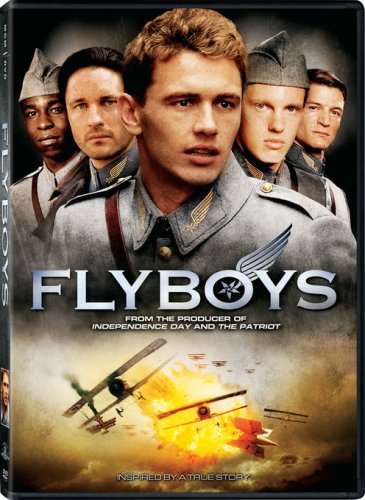 Set during World War I, the film focuses on a group of Americans who enlisted in the French military and became pilots before the United States joined the war. They were known as the Lafayette Escadrille.