Man on a Ledge Movie Still 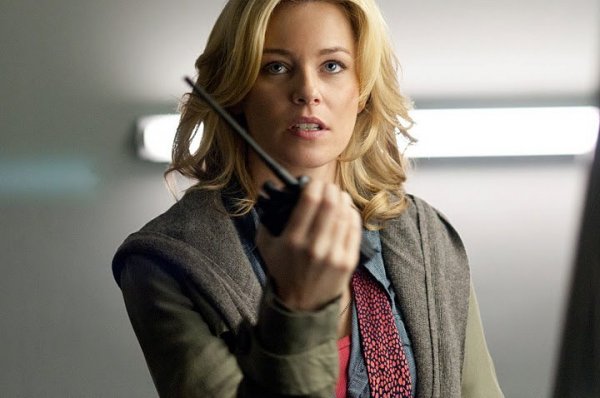 Man on a Ledge Plot

Nick Cassidy (Sam Worthington) makes a desperate and life-threatening move to prove his innocence after he is framed for the theft of a rare, prized diamond. Recently escaped from prison and with nowhere else to go, Nick climbs onto the ledge of a towering skyscraper, inviting the eyes of New York City to anxiously watch as one wrong step could mean plunging to his death. But as one police negotiator soon learns, Nick’s daredevil stunt, captivating the eyes of the public and media, masks a dangerous ploy to reveal the truth about his tarnished name. With the help of his brother and with time running out, Nick’s intricate plan must work perfectly, but when you’re on the 25th floor ledge of a building, going down takes on an entirely more hair-raising meaning.

Like this Man on a Ledge Movie Still—Share It!