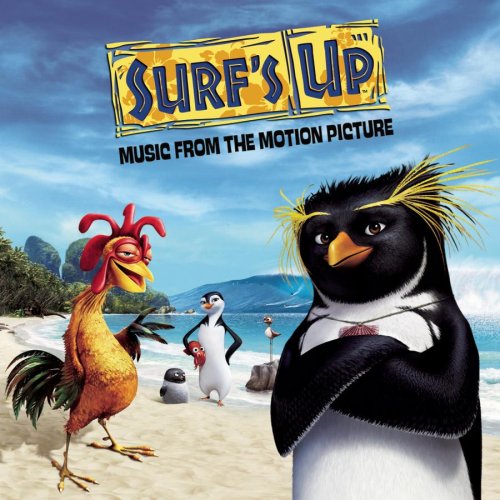 A stylistically daring CGI feature, "Surf's Up" is based on the groundbreaking revelation that surfing was actually invented by penguins. In the film, a documentary crew will take audiences behind the scenes and onto the waves during the most competitive, heartbreaking and dangerous display of surfing known to man, the Penguin World Surfing Championship.