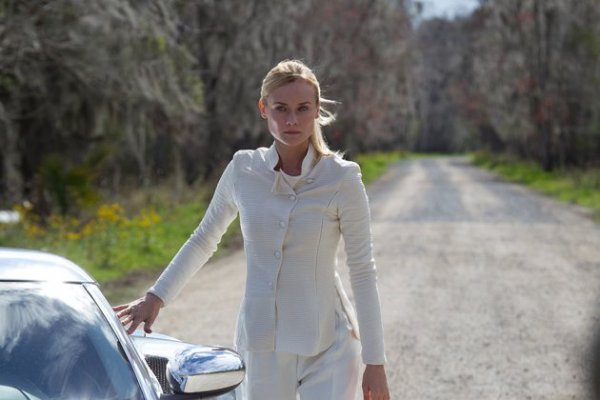 The Host image sourced from 'The Host' Stills