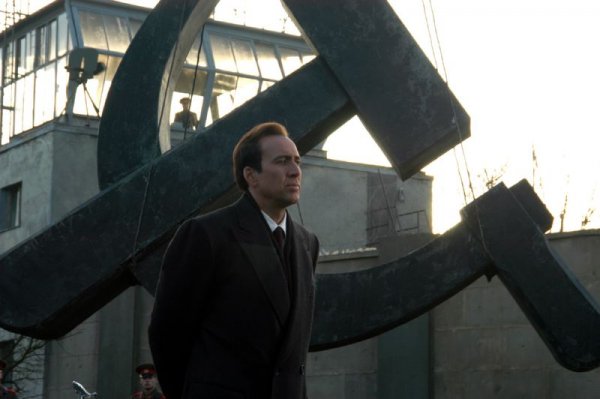 "Lord of War" is an action adventure story set in the world of international arms dealing. The film, based on fact, follows the globetrotting exploits of arms dealer Yuri Orlov (Nicolas Cage). Through some of the deadliest war zones, Yuri struggles to stay one step ahead of a relentless Interpol agent (Ethan Hawke), his business rivals, even some of his customers who include many of the world's most notorious dictators. Finally, Yuri must also face his own conscience.