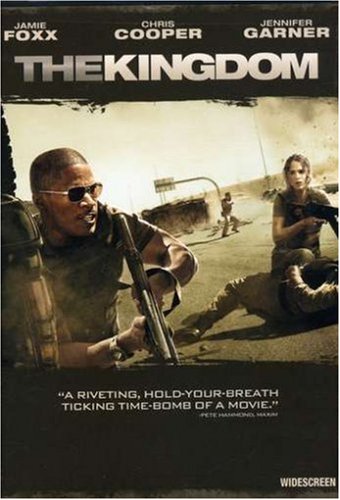 A team of U.S. counter-terrorism investigators set out to find the perpetrators behind a deadly attack on Americans in a Middle Eastern country. In order to work through the bureaucracy and cultural hostility, the team enlists a local police officer, but still finds itself target for the terrorists.