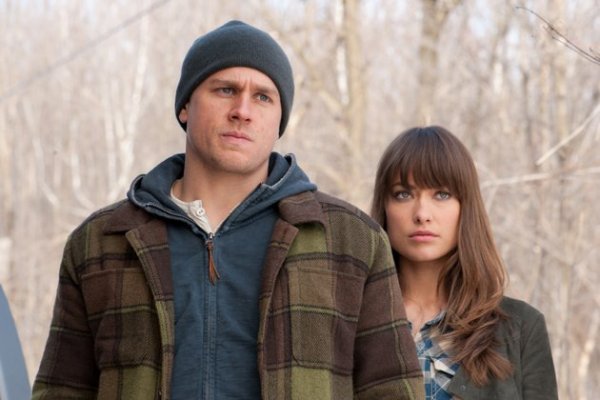 Siblings Addison(Eric Bana) and Liza (Olivia Wilde) are on the run from a casino heist gonewrong. When a car accident leaves their wheel man and a state trooper dead,they split up and make a run for the Canadian border in the worst ofcircumstances – a near whiteout blizzard. While Addison heads cross-country,creating mayhem in his wake, Liza is picked up by ex-boxer Jay (CharlieHunnam), en-route for a Thanksgiving homecoming with his parents, June (SissySpacek) and retired sheriff Chet (Kris Kristofferson). It’s there the siblingsare reunited in a terse and thrilling showdown that pushes the bonds of familyto the limit.