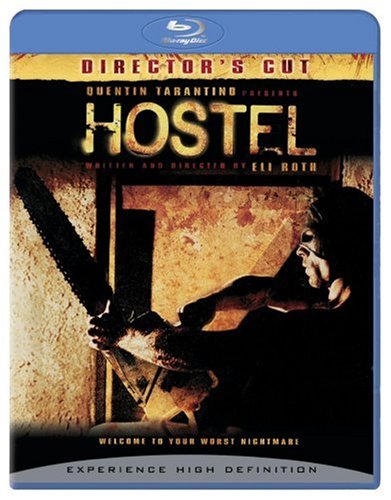 Taking a much more macabre tone than did Eli Roth's feature debut "Cabin Fever", "Hostel" is an amalgamation of many of the most terrifying things about human nature and the world at large, culled from lots of pulpy-but-true stories of international organized crime, human trafficking, and sex tourism. Relentlessly graphic and deeply disturbing, the film is rife with explicit sex and brutal violence that is sure to delight hard core genre fans, and prove difficult to stomach for general audiences.