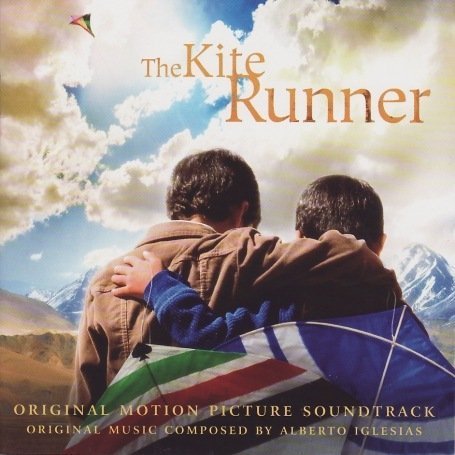 Spanning from the final days of Afghanistan's monarchy to the atrocities of the Taliban reign, an epic tale of fathers and sons, of friendship and betrayal, an unlikely friendship develops between Amir, the son of a wealthy Afghan businessman, and Hassan, a servant to Amir and his father. During a kite-flying tournament, an unspeakable event changes the nature of their relationship forever. As an adult haunted by the childhood betrayal, Amir seeks redemption by returning to his war-torn native land to make peace with himself and reconcile his cowardice.