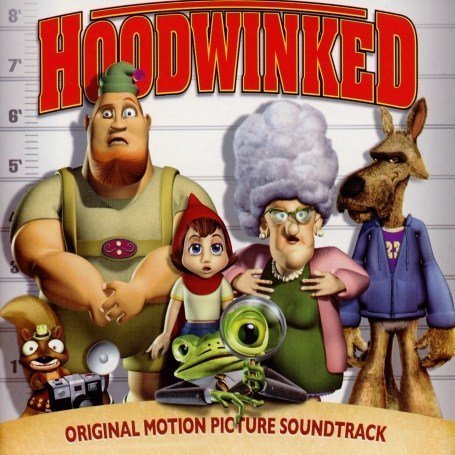 In the re-telling of this classic fable, the story begins at the end. Chief Grizzly (Xzibit) and Detective Bill Stork (Anthony Anderson) investigate a domestic disturbance at Granny's (Glenn Close) cottage involving a karate-kicking Red Riding Hood (Anne Hathaway), a sarcastic Wolf (Patrick Warburton) and an oafish Woodsman ( Jim Belushi). The charges are many: breaking and entering, intent to eat and wielding an axe without a license, but these unusual suspects have their story to tell first.