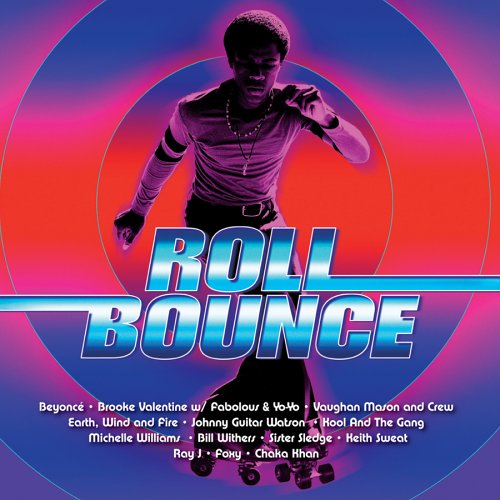 In the late ‘70s when roller skating was a way of life, X (Bow Wow) and his pals ruled supreme. But when the doors of their local skating rink close, it marks the end of an era and the beginning of another that sees the boys venture into foreign territory - uptown's Sweetwater Roller Rink, complete with its over-the-top skaters and beautiful girls. Through his preparation for the showdown of the season - the Roller Jam skate off with the Sweetwater crew - X manages to find himself and also help his dad (Chi McBride) get back on track.