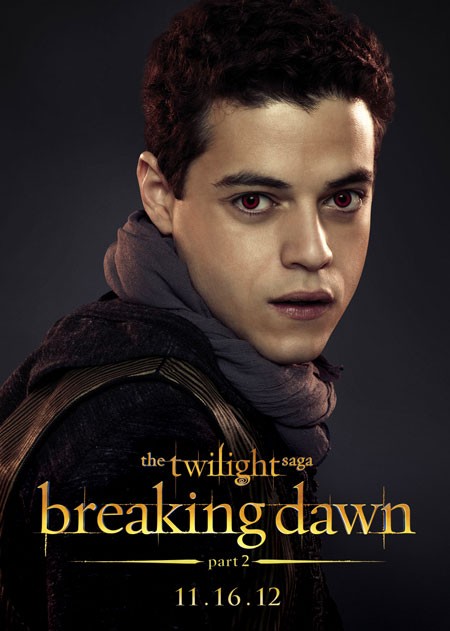 Like this The Twilight Saga: Breaking Dawn Part 2 Poster—Share It!