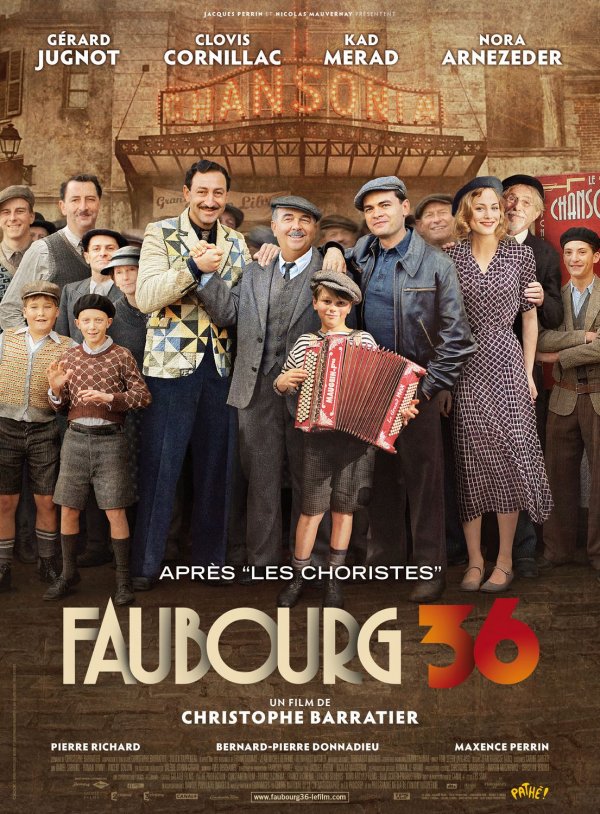 Set in a suburb of north-east Paris between December 1935 and July 1936 during the "revolutionary" period of the Popular Front (who introduced the first paid holidays and a shorter working week). Three unemployed performers decide to take over by force the music hall where they worked a few months earlier and stage a show there.