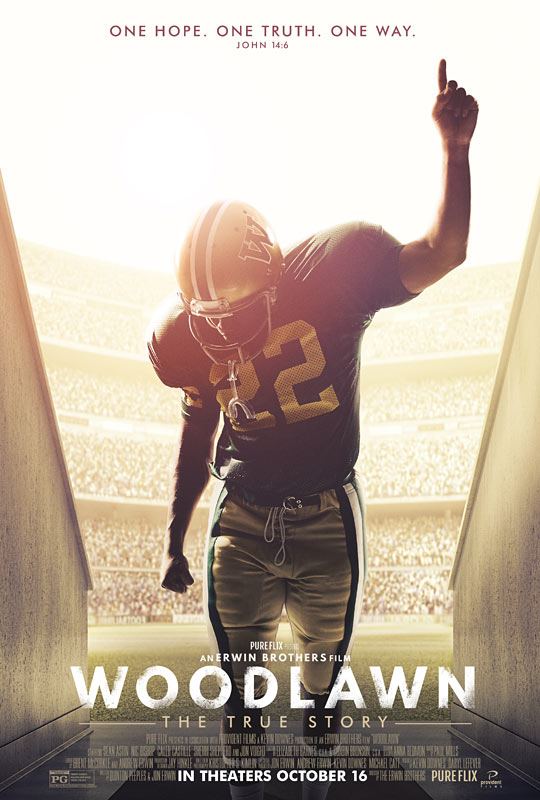 In 1973, a spiritual awakening captured the heart of nearly every player of the Woodlawn High School football team, including its coach Tandy Gerelds. Their dedication to love and unity in a school filled with racism and hate leads to the largest high school football game ever played in the torn city of Birmingham, Alabama, and the rise of its first African American superstar, Tony Nathan.