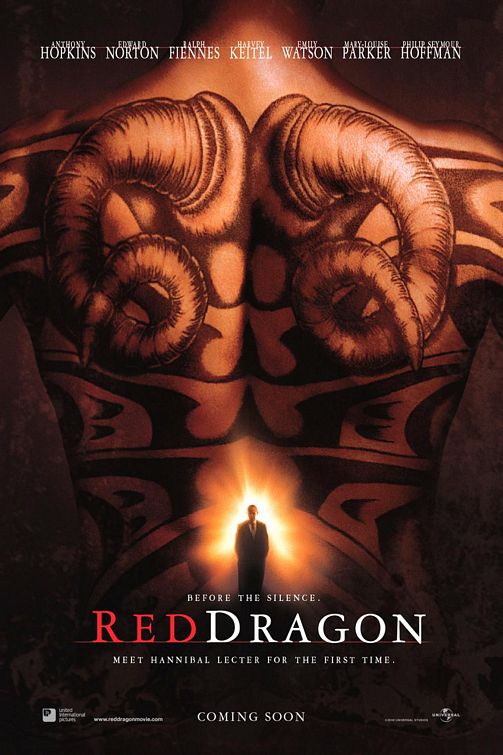 Edward Norton stars as ex-FBI agent Will Graham, an expert investigator who quit the Bureau after almost losing his life in the process of capturing the elusive Dr. Lecter (Hopkins). Years later, after a series of particularly grisly murders, Graham reluctantly agrees to come out of retirement and assist in the case. But he soon realizes that the best way to catch this killer, known as the Tooth Fairy, is to find a way to get inside the killer's mind. And the closest thing to that would be to probe the mind of another killer who is equally brilliant and equally twisted. For Graham, that means confronting his past and facing his former nemesis, the now-incarcerated Lecter.