In the Cut Movie Photos 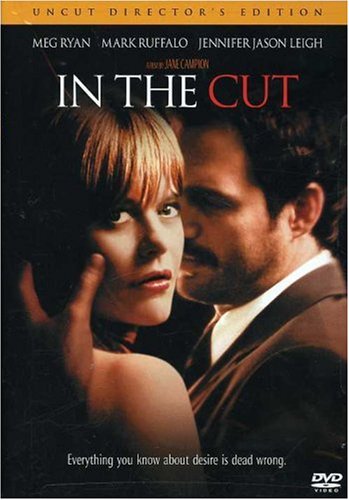 In the Cut Plot

Based on the best-selling novel by Susanna Moore, "In the Cut" is a psychological thriller starring Meg Ryan and directed by Jane Campion. Ryan plays a lonely New York woman who discovers the darker side of passion after becoming involved with a tough homicide detective, who is investigating a series of murders in her neighborhood.

More In the Cut 2