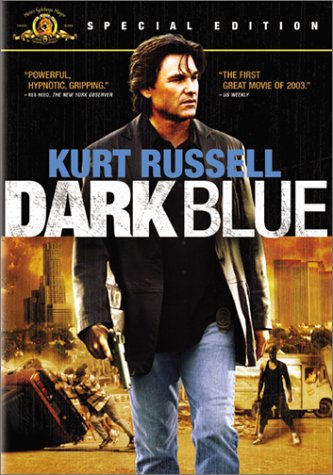 Set in the LAPD in April 1992, it takes place just days before the acquittal of four white officers in the beating of black motorist Rodney King and the subsequent LA riots. In this racially charged climate, the LAPD's elite Special Investigations Squad (SIS) is assigned a high-profile quadruple homicide. As they work the case, veteran detective Eldon Perry (Kurt Russell) tutors rookie Bobby Keough (Scott Speedman) in the grim realities of police intimidation and corruption. Meanwhile, Assistant Chief Holland (Ving Rhames), the only man in the department willing to stand up to the SIS, threatens to end Perry's brand of single-handed "justice" on the LA streets. While navigating through tumultuous neighborhoods of South Central LA, Perry and Keough must track down killers and face their own demons.