One for the Money Movie Poster 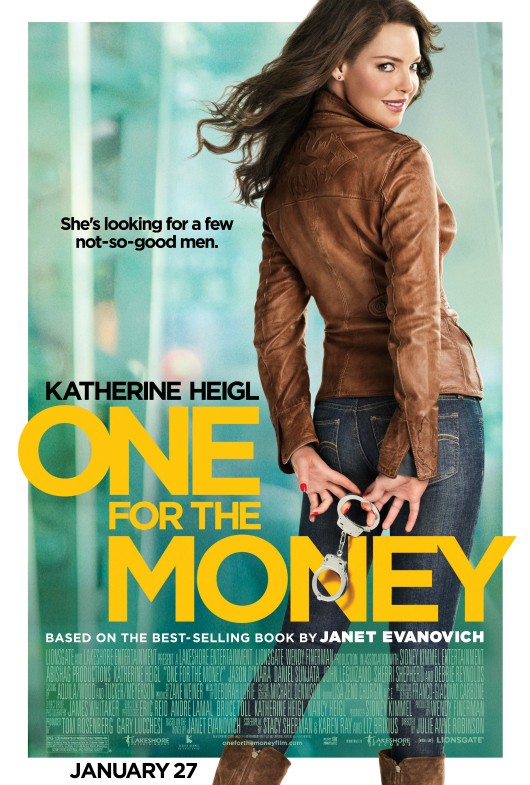 Like this One for the Money Primary Poster—Share It!