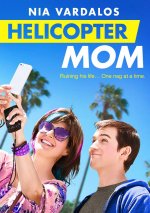 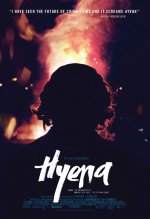 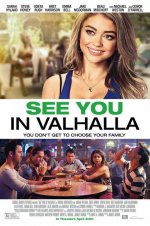 See You in Valhalla 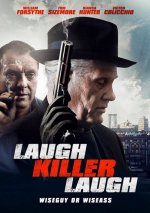 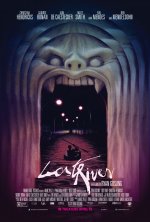 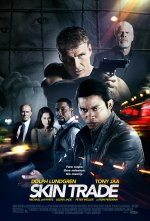 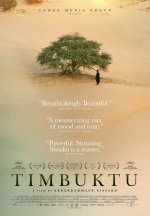 For 19-year-old Jay (Monroe), the fall should be about school, boys and weekends at the lake. Yet, after a seemingly innocent sexual encounter she suddenly finds herself plagued by nightmarish visions; she can't shake the sensation that someone, or something, is following her. As the threat closes in, Jay and her friends must somehow escape the horrors that are only a few steps behind.
Maika Monroe, David Robert Mitchell, Keir Gilchrist, Daniel Zovatto, Olivia Luccardi, Lili Sepe
Thriller Horror
4 / 5
Trailer Buy / Rent

Lost River is a dark fairy tale about love, family and the fight for survival in the face of danger. In the virtually abandoned city of Lost River, Billy, a single mother of two, is led into a macabre underworld in her quest to save her childhood home and hold her family together. Her teenage son Bones discovers a mystery about the origins of Lost River that triggers his curiosity and sets into motion an unexpected journey that will test his limits and the limits of those he loves.
Ryan Gosling, Ben Mendelsohn, Marc Platt, Christina Hendricks, Matt Smith, Eva Mendes, Adam Siegel, Michel Litvak
Drama Fantasy Suspense
3 / 5
Trailer Buy / Rent

Michael (Peter Ferdinando) is a ruthless undercover cop targeting London's most violent drug traffickers. He and his team aren't above taking their cut from the criminals they're charged with taking on – but when he's threatened with exposure, he's forced to rapidly shift his loyalties and sell out his allies in order to stay alive.
Gerard Johnson, Stephen Graham, Peter Ferdinando
Thriller Crime
3 / 5
Trailer Buy / Rent
Advertisement - scroll for more content

U.S. Navy SEAL Chris Kyle is sent to Iraq with only one mission: to protect his brothers-in-arms. His pinpoint accuracy saves countless lives on the battlefield and, as stories of his courageous exploits spread, he earns the nickname “Legend.” However, his reputation is also growing behind enemy lines, putting a price on his head and making him a prime target of insurgents. He is also facing a different kind of battle on the home front: striving to be a good husband and father from halfway around the world.
Steven Spielberg, Bradley Cooper, Peter Morgan, Clint Eastwood, Andrew Lazar, Jake McDorman, Brian Hallisay, Luke Grimes
Drama Action War Biography
4 / 5
Trailer Buy / Rent
Advertisement - scroll for more content

See You in Valhalla

After the bizarre death of her brother, Johana Burwood must return home after four years to face her quirky family, including her estranged dad, her two competitive brothers and various significant others. The family is uncomfortable with each other at first, and their inner turmoil manifests itself in quarrels and outright fights. Johana is forced to face some secrets from her past when she runs into an old boyfriend who just can’t seem to let go. It’s only when tensions are at a breaking point that someone comes up with a brilliant idea that will send their departed brother off with incredible style.
Jarret Tarnol, Steve Howey, Odeya Rush, Jake McDorman, Sarah Hyland, Bret Harrison, Emma Bell
Drama Comedy
4 / 5
Trailer Buy / Rent

Even with good intentions and an abundance of love, parents can sometimes become...smothering. Such is the case with Maggie (Nia Vardalos), who decides that she would not only accept her son Lloyd (Jason Dolley) as gay, she would encourage it. In fact, Maggie becomes so convinced that Lloyd is indeed gay that she "outs" him to his entire high school. Like any good "helicopter mom" Maggie hovers over every aspect of her son's life. She takes control of his social life, sets him up on dates with boys whom she has approved, and files for a gay student college scholarship. There's just one wrench in her grand plans: Lloyd doesn't even know whether he's gay or not - and he's just asked a cute girl to prom (Skyler Samuels). In the end, will Maggie be willing to accept her son for who he is-or just who she thinks he is?
Salomé Breziner, Nia Vardalos, Jason Dolley
Comedy
4 / 5
Trailer Buy / Rent

Not far from Timbuktu, now ruled by the religious fundamentalists, Kidane lives peacefully in the dunes with his wife Satima, his daughter Toya, and Issan, their twelve-year-old shepherd. In town, the people suffer, powerless, from the regime of terror imposed by the Jihadists determined to control their faith. Music, laughter, cigarettes, even soccer have been banned. The women have become shadows but resist with dignity. Every day, the new improvised courts issue tragic and absurd sentences. Kidane and his family are being spared the chaos that prevails in Timbuktu. But their destiny changes when Kidane accidentally kills Amadou, the fisherman who slaughtered “GPS,” his beloved cow. He now has to face the new laws of the foreign occupants.
Abderrahmane Sissako
Drama
4 / 5
Trailer Buy / Rent

Red Army is a feature documentary about the Soviet Union and the most successful dynasty in sports history: the Red Army hockey team. Told from the perspective of its captain Slava Fetisov, the story portrays his transformation from national hero to political enemy. From the USSR to Russia, the film examines how sport mirrors social and cultural movements and parallels the rise and fall of the Red Army team with the Soviet Union.
Gabe Polsky
Documentary
3 / 5
Trailer Buy / Rent

New Jersey detective, Nick Cassidy (Dolph Lundgren) heads to Bangkok where he teams up with Thai detective, Tony Vitayakui (Tony Jaa) to hunt down Viktor Dragovic (Ron Perlman) and destroy his human trafficking network. Nick had mistakenly killed Dragovic's son in a sting operation on the New Jersey docks, and Dragovic responded by attempting to kill Nick and his family. Nick miraculously survived the brutal attack, but his wife and daughter were killed. With nothing but vengeance to live for, Nick and Tony traverse their way through the Bangkok underworld in search of the elusive Dragovic. Meanwhile, FBI Agent Eddie Reed (Michael Jai White) is sent in to bring Nick home. But as the crossfire ensues, Nick has to determine who his true allies are.
Ron Perlman, Tony Jaa, Avi Lerner, Michael Jai White, Craig Baumgarten, Dolph Lundgren, Peter Weller, Ekachai Uekrongtham
Action Thriller
3 / 5
Trailer Buy / Rent 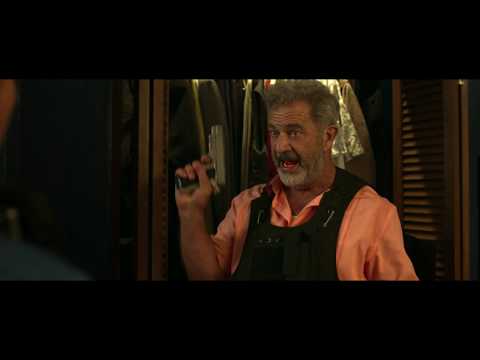 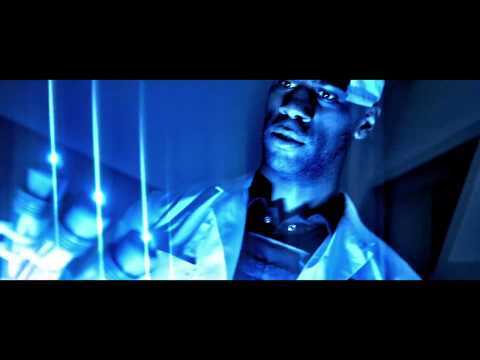 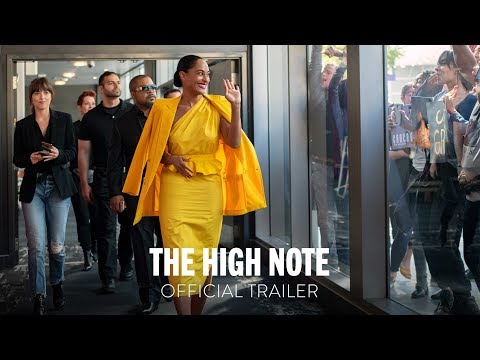 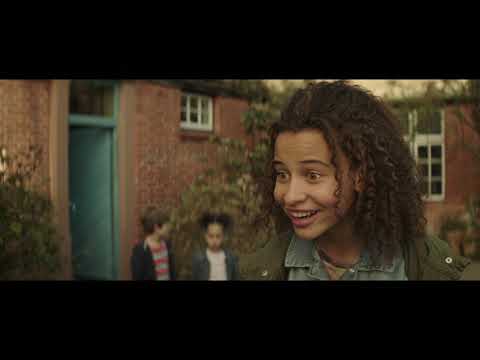