The suspense thriller comes from the brain of screenwriter Ray Wright.

The suspense thriller Greta is not based on a book. The Focus Features release is an original story by Ray Wright (screenwriter of The Crazies, Case 39) and a script written by Ray Wright and Neil Jordan.

Screenwriter Wright explains the idea for the film came initially came from a “visual image” he envisioned.

"I have an idea folder where I write down and collect anything I see or think of that feels like it has story potential. Some of the ideas are a single sentence; others are longer. Greta was a full page. For whatever reason, as soon as I had the idea—it was a visual image actually—of a girl finding a lost handbag on the subway, I had a clear sense of the rest of the story: the characters, the relationships, and the twist that the handbag is not really lost. It’s unusual for stories to arrive fully formed like that but when they do it’s a lot of fun. There is no Greta in my life (thankfully), but you always draw from personal experience when you are writing, so there are parts of her that are real."

Wright said he was also inspired by a variety of classic horror and thriller movies, such as Jacob’s Ladder, 12 Monkeys, A Simple Plan, The Thing and Alien.

Wright is very proud with how the film came together under director Jordan and the cast led by Chloë Grace Moretz and Isabelle Huppert.

"The film is very true to what I wrote. I’m grateful to everyone who worked on Greta. I hope audiences enjoy watching the movie as much as I did writing it."

The film is now playing in limited theaters. Watch the trailer now! 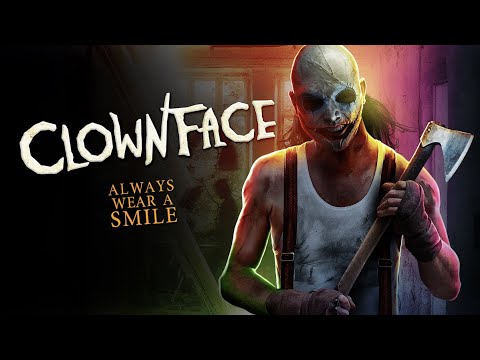 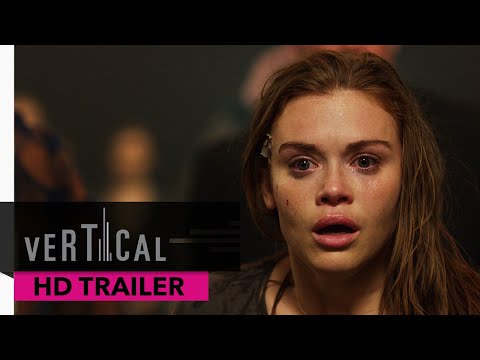 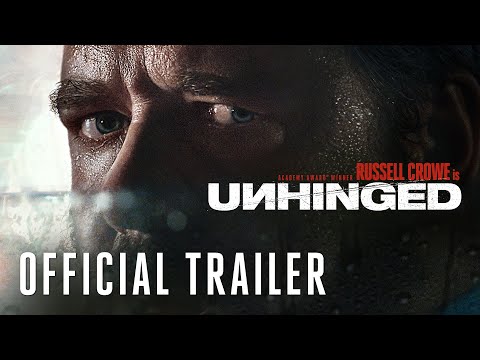 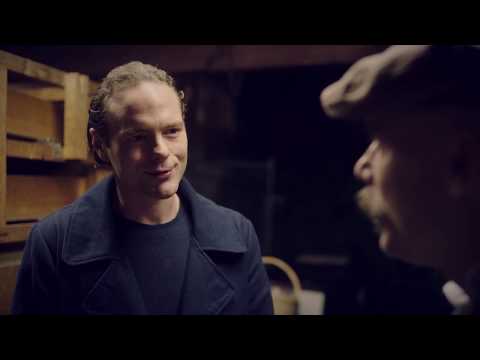