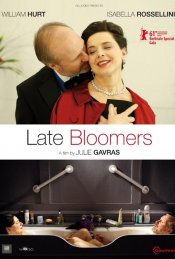 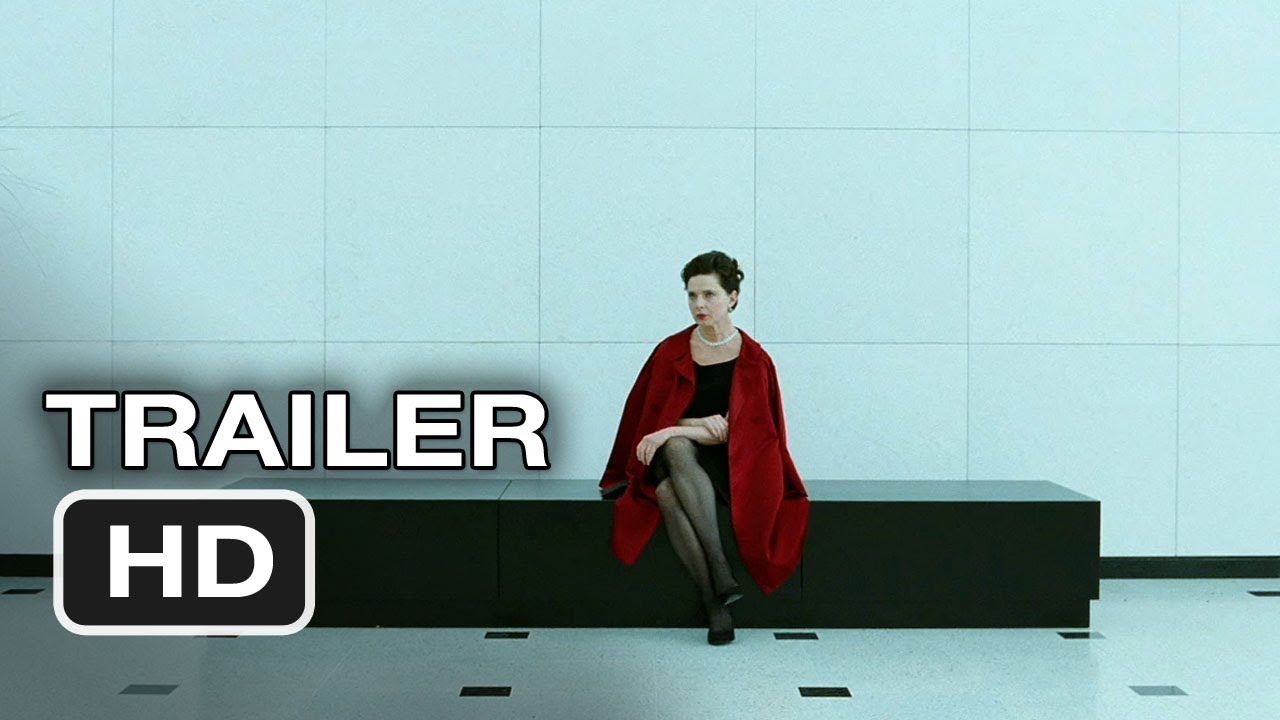 Late Bloomers begins when Mary (Isabella Rossellini) and Adam (William Hurt), a high-functioning couple, realize that they have entered the senior category. Adam's reaction to this "discovery" is as frantic as his denial, and he desperately looks for a fountain of youth. Mary, on the other hand, decides to deal with the situation by doing what she does best: taking care of everyone.

Poll: Will you see Late Bloomers?

A look at the Late Bloomers behind-the-scenes crew and production team. 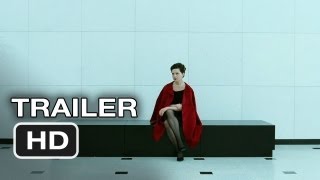 Production: What we know about Late Bloomers

Late Bloomers Release Date: When was it released?

Late Bloomers was released in 2012 on Friday, April 13, 2012 (New York release). There were 15 other movies released on the same date, including Lockout, The Cabin in the Woods and The Three Stooges.