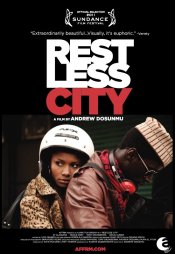 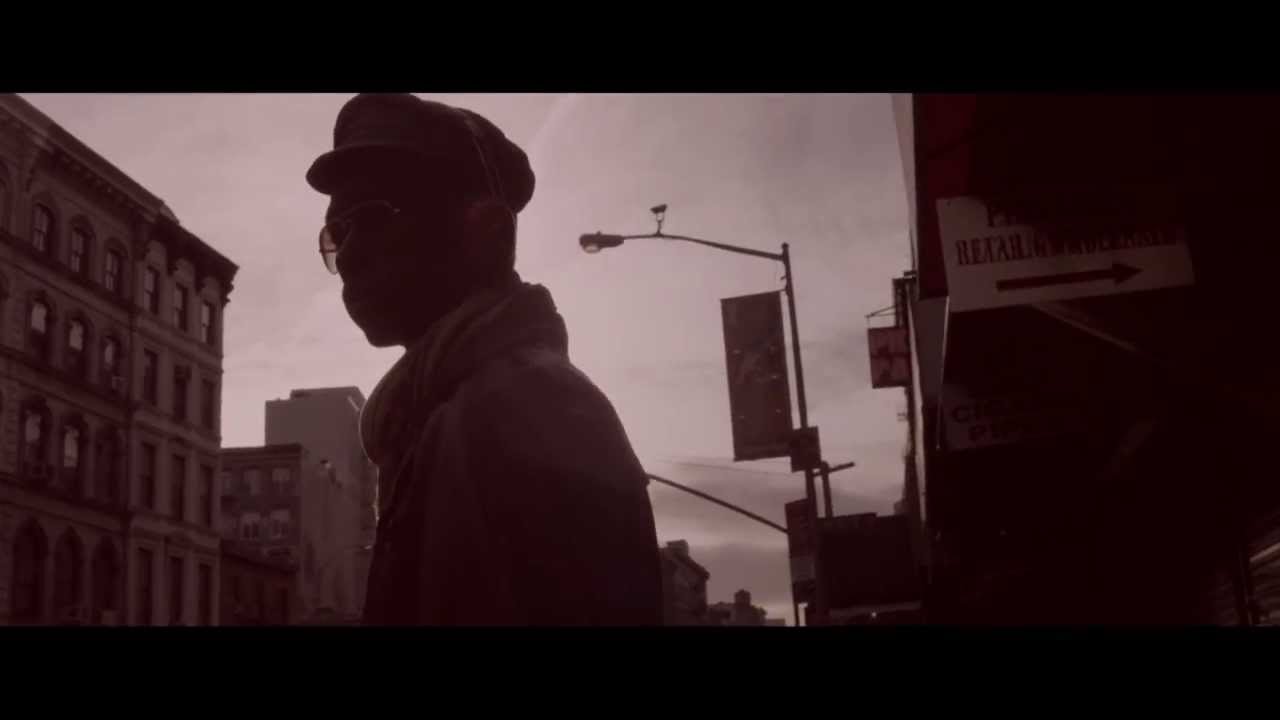 An African immigrant surviving on the fringes of New York City where music is his passion, life is a hustle and falling in love is his greatest risk.

Poll: Will you see Restless City? 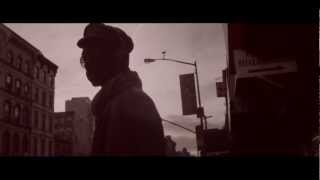 Production: What we know about Restless City?

Restless City Release Date: When was the film released?

Restless City was released in 2012 on Friday, April 27, 2012 (Limited release). There were 14 other movies released on the same date, including The Pirates! Band of Misfits, The Raven and The Five-Year Engagement.