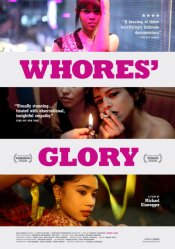 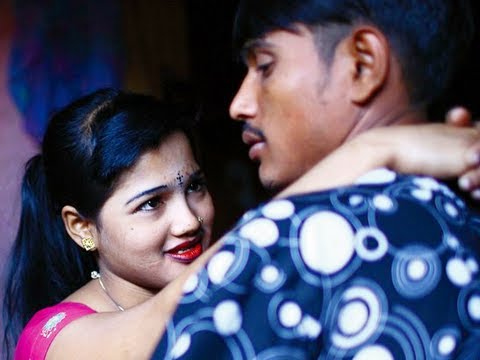 Several stories of prostitution around the world focusing on the lives and individual hopes, needs and experiences of the women.

Poll: Will you see Whores' Glory?

A look at the Whores' Glory behind-the-scenes crew and production team. 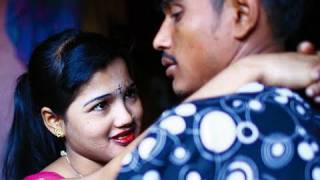 Production: What we know about Whores' Glory

Whores' Glory Release Date: When was it released?

Whores' Glory was released in 2012 on Friday, April 27, 2012 (Limited release). There were 14 other movies released on the same date, including The Pirates! Band of Misfits, Safe and The Five-Year Engagement.