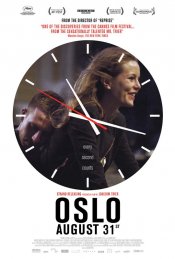 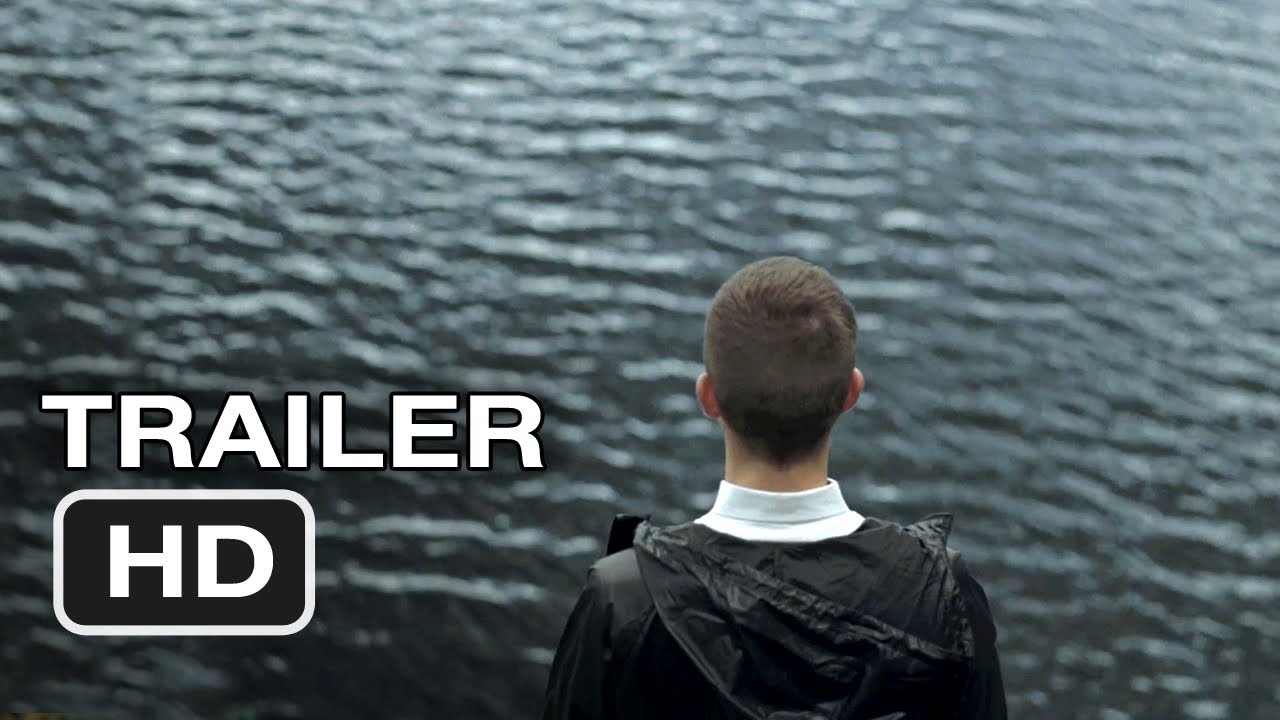 Thirty-four-year-old Anders (Anders Danielsen Lie) is a fortunate, but deeply troubled man battling drug addiction. As part of his rehabilitation program, he is allowed to go into the city for a job interview, but instead uses the opportunity as a way to drift around and revisit old friends. The day grows increasingly difficult as he struggles to overcome personal demons and past ghosts for the chance at love and a new life. 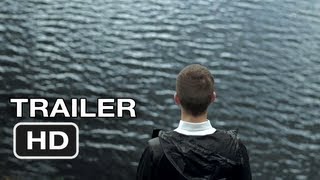 Production: What we know about Oslo, August 31st

Oslo, August 31st Release Date: When was it released?

Oslo, August 31st was released in 2012 on Friday, May 25, 2012 (Limited release). There were 7 other movies released on the same date, including Chernobyl Diaries, Men in Black III and Hide Away.