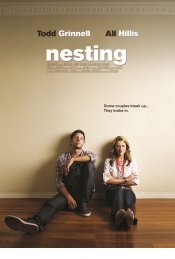 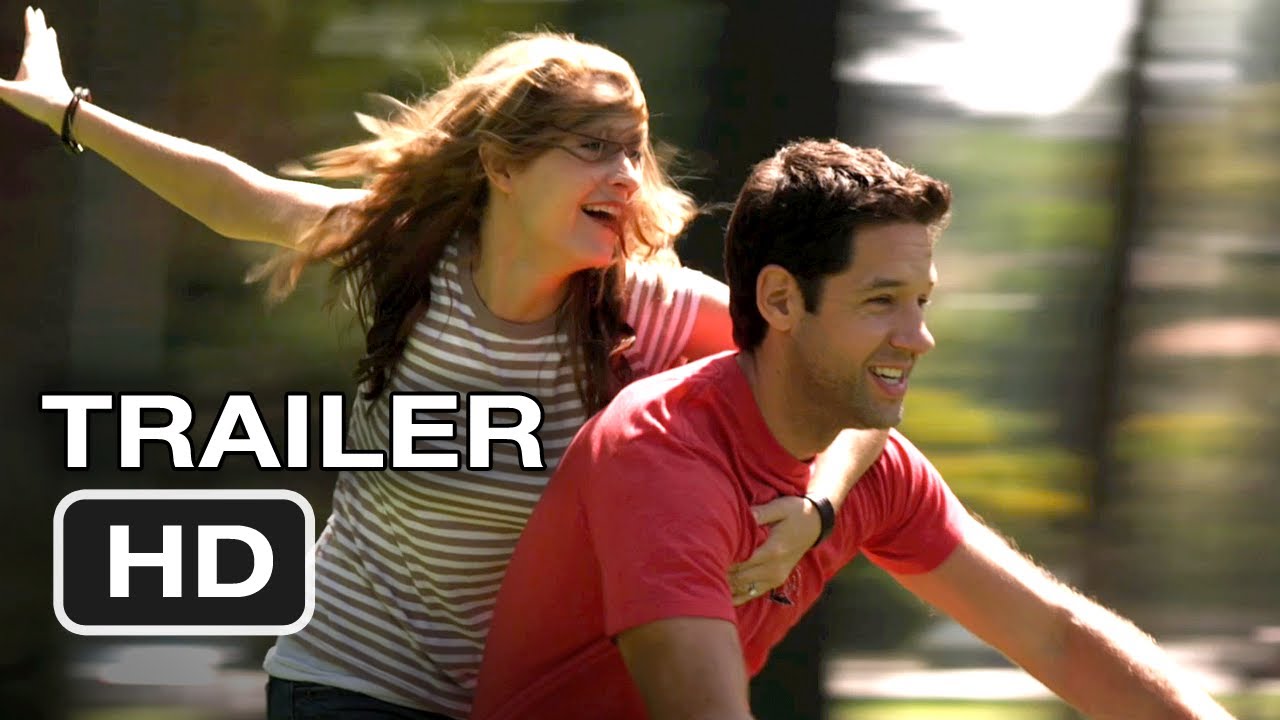 Neil and Sarah used to talk about bands they love, now they talk about gift cards. They are, in short, in that uneasy transition from hipster to yuppie, and they're asking themselves that universal question of all thirtysomething married couples: How The Hell Did That Happen? In an effort to rekindle their relationship, they set out on a trip that lands them back in their old neighborhood, in a trendy section of Los Angeles. A few drinks bring back a few memories, and Neil and Sarah end up breaking into the apartment they used to share, and squatting illegally for a few days in their twentysomething lives. After throwing a raging "housewarming" party, Neil and Sarah must rely on their grown-up resources to avoid some serious consequences.

Poll: Will you see Nesting?

A look at the Nesting behind-the-scenes crew and production team. 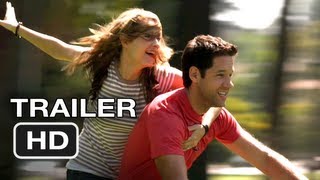 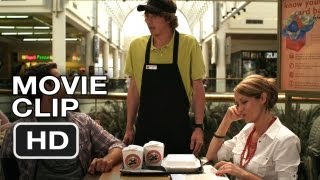 Production: What we know about Nesting

Nesting Release Date: When was it released?

Nesting was released in 2012 on Friday, May 11, 2012 (Limited release). There were 16 other movies released on the same date, including Dark Shadows, Dangerous Ishhq and Tonight You're Mine.

Looking for more information on Nesting?