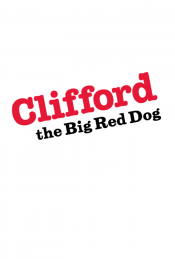 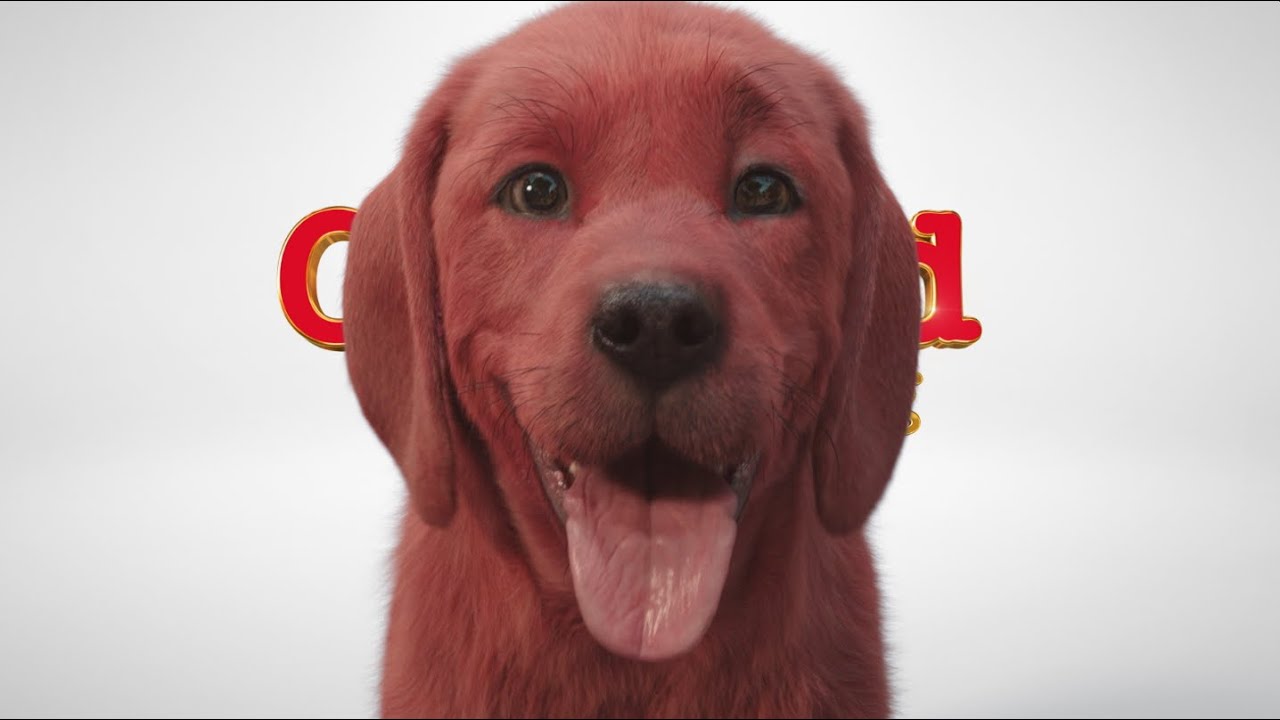 December 23, 2019 • Filming completed; editing of shot film; music composition and recordings, as well as sound and visual effects being added.

When middle-schooler Emily Elizabeth (Darby Camp) meets a magical animal rescuer (John Cleese) who gifts her a little, red puppy, she never anticipated waking up to find a giant ten-foot hound in her small New York City apartment. While her single mom (Sienna Guillory) is away for business, Emily and her fun but impulsive uncle Casey (Jack Whitehall) set out on an adventure that will keep you on the edge-of-your-seat as our heroes take a bite out of the Big Apple. Based on the beloved Scholastic book character, Clifford will teach the world how to love big!

Poll: Will you see Clifford the Big Red Dog?

A look at the Clifford the Big Red Dog behind-the-scenes crew and production team. The film's director Walt Becker last directed Alvin and the Chipmunks: The Road Chip and Old Dogs. The film's writer Jay Scherick last wrote Norbit and Guess Who. 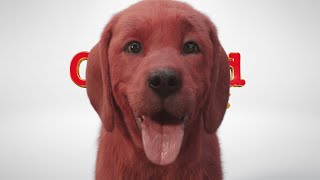 Production: What we know about Clifford the Big Red Dog

On or about December 23, 2019, the film was in Post-Production status.

On or about September 25, 2017, the film was in Development status.

Alvin and the Chipmunks: The Road Chip director Walt Becker has come aboard to helm.

Paramount has picked up in turnaround from Universal. Justin Malen will write the script for a film that will be a live-action/CG hybrid.

On or about January 7, 2015, the film was in Development status.

Clifford the Big Red Dog Release Date: When is it coming out?

Clifford the Big Red Dog is coming out in 2021 on Friday, November 5, 2021 (Nationwide release). There are 2 other movies coming out on the same date, including The Eternals and Elvis.

Will Clifford talk in the movie like he did in the show?

Looking for more information on Clifford the Big Red Dog?