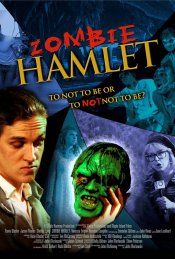 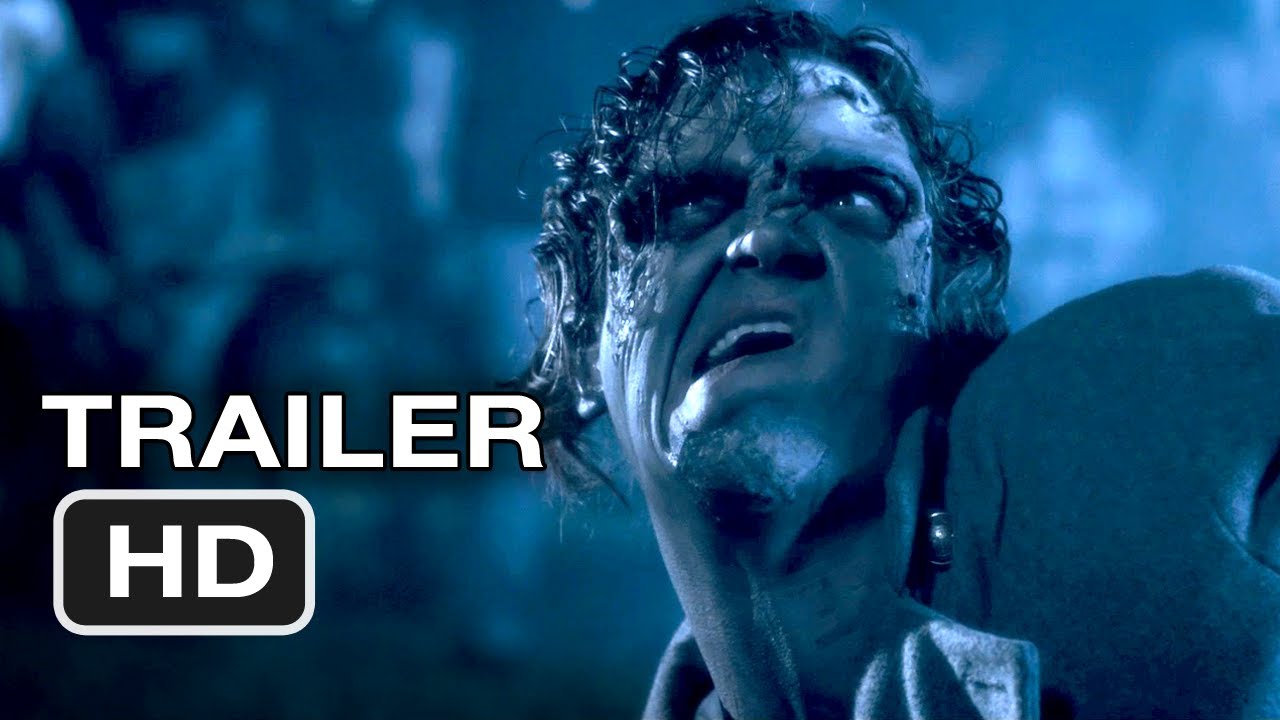 First-time director Osric Taylor finally manages to get his dream film financed, Shakespeare's Hamlet--set against the epic backdrop of the American Civil War. He heads to a small town in Louisiana to start filming when production funding suddenly dries up. Osric agrees to take up southern matron Hester Beauchamp's offer to finance his movie as long as he throws some zombies in the film to attract a wider audience. When Hester suddenly dies mid-shoot, and with the local sheriff and ambitious news reporter Shine Reynolds hot on his trail, Osric is thrust into precarious and hilarious situations in a desperate effort to keep Zombie Hamlet alive.

Poll: Will you see Zombie Hamlet?

A look at the Zombie Hamlet behind-the-scenes crew and production team. 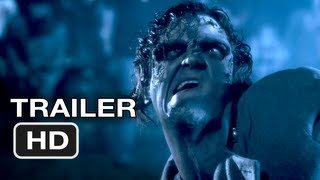 Production: What we know about Zombie Hamlet

Zombie Hamlet Release Date: When is it coming out?

Zombie Hamlet is coming out To Be Announced (TBA).