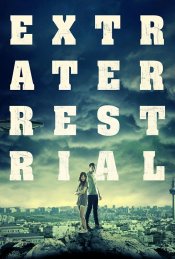 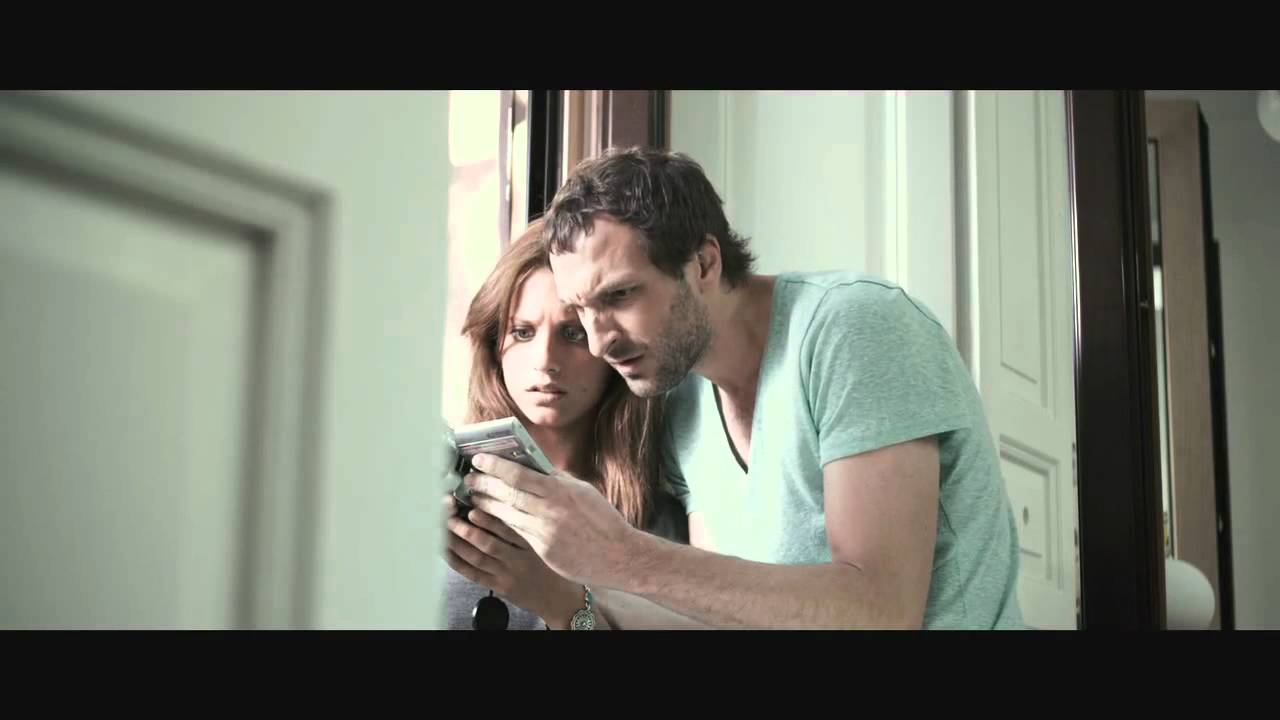 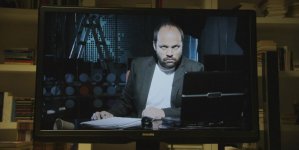 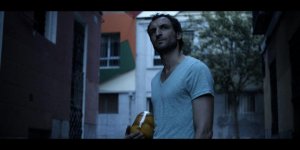 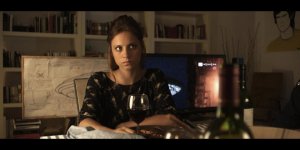 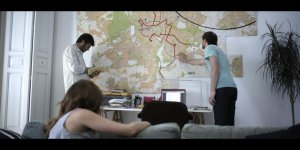 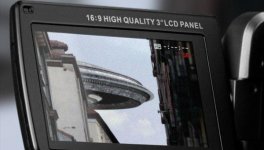 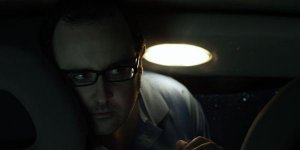 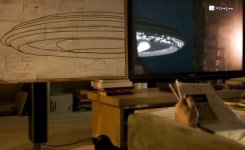 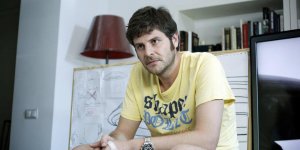 When Julio wakes up in a strange apartment after a night of partying, he's pleasantly surprised to discover it belongs to a beautiful one-night-stand he can't remember--Julia. What's already an awkward situation is made even more so when they discover a giant flying saucer hovering above the city, which is now deserted. Now Julio must contend with a jealous ex-boyfriend, an eccentric neighbor--and very possibly the end of the world!

Poll: Will you see Extraterrestrial? 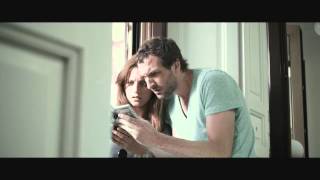 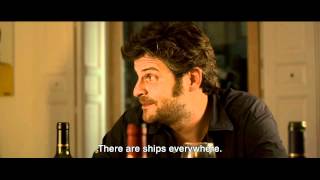 Production: What we know about Extraterrestrial

Extraterrestrial Release Date: When was it released?

Extraterrestrial was released in 2012 on Friday, June 15, 2012 (New York release). There were 7 other movies released on the same date, including That's My Boy, Rock of Ages and The Tortured.

Looking for more information on Extraterrestrial?