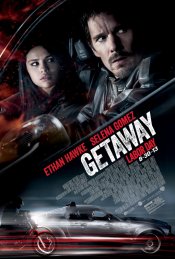 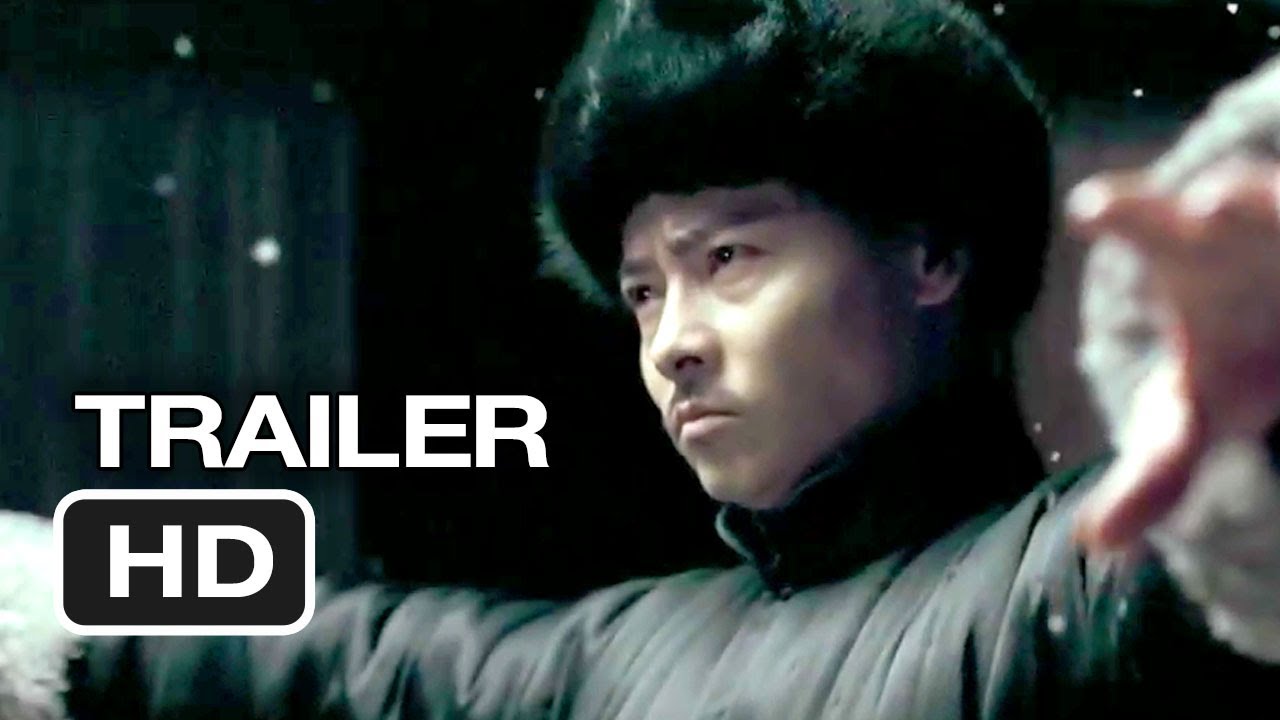 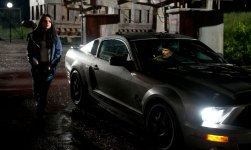 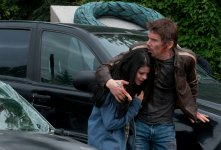 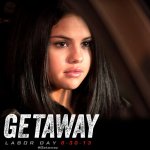 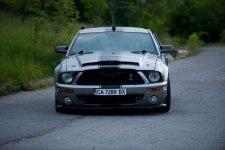 A former race car driver Brent Magna (Ethan Hawke) is pitted against the clock. Desperately trying to save the life of his kidnapped wife, Brent commandeers a custom Shelby Cobra Mustang, taking it and its unwitting owner (Selena Gomez) on a high-speed race against time, at the command of the mysterious villain holding his wife hostage.

Poll: Will you see Getaway? 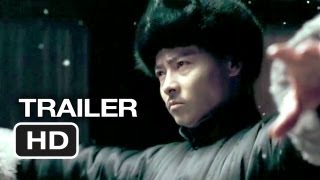 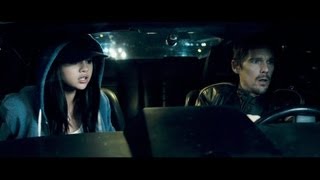 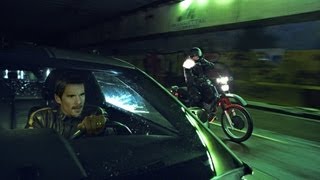 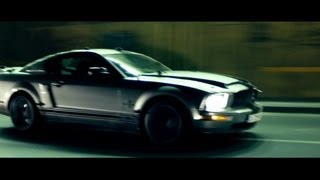 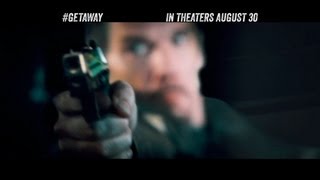 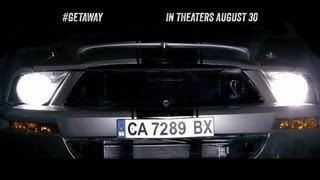 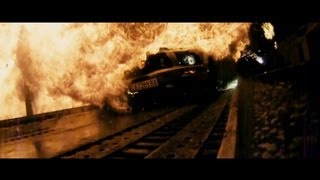 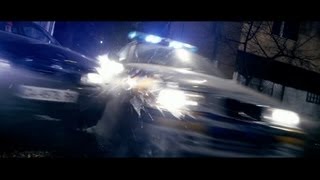 Production: What we know about Getaway

On or about September 30, 2012, the film was in Post-Production status.

The film began shooting in May 2012 in Sofia, Bulgaria. In September 2012, filming commenced in Atlanta, Georgia.

Getaway Release Date: When was it released?

Getaway was released in 2013 on Friday, August 30, 2013 (Nationwide release). There were 6 other movies released on the same date, including One Direction: This is Us, Passion and The Lifeguard.

Looking for more information on Getaway?