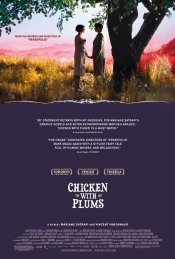 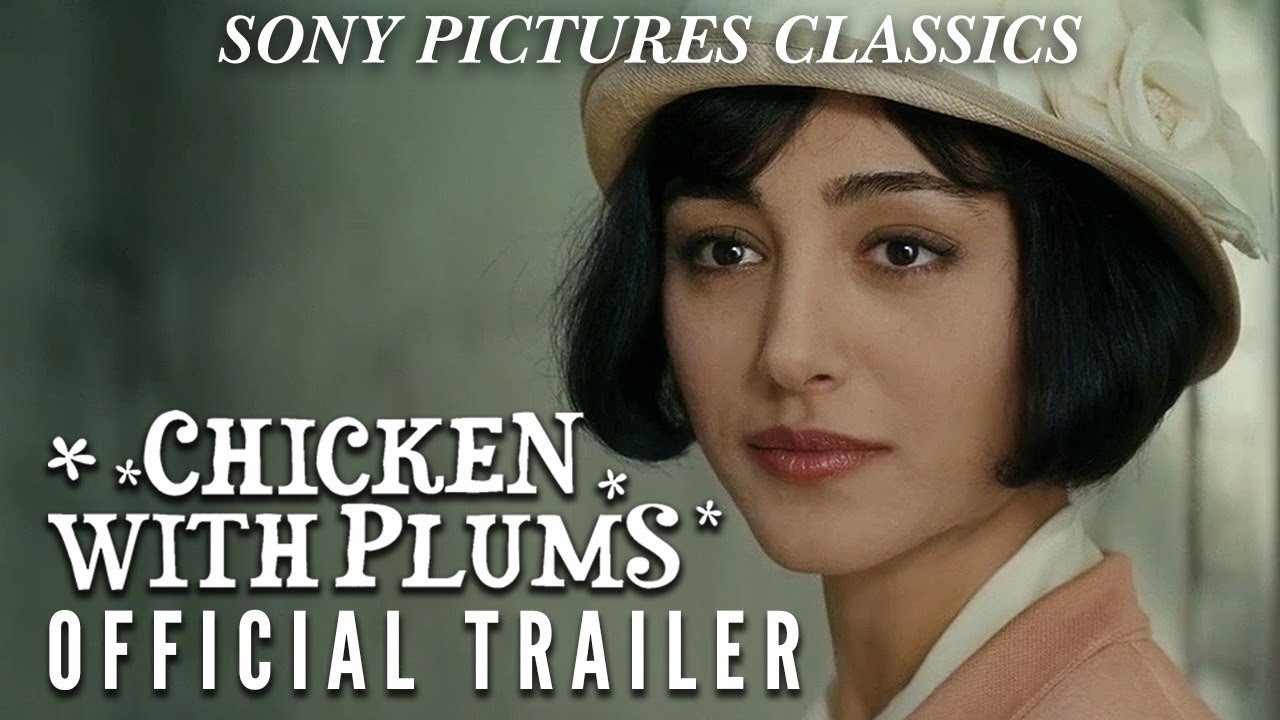 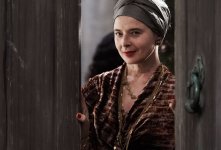 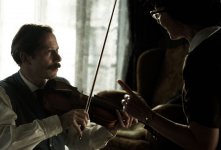 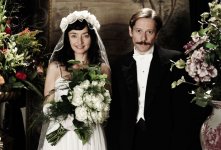 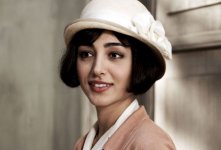 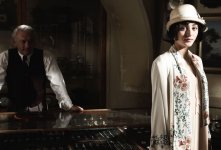 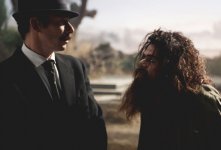 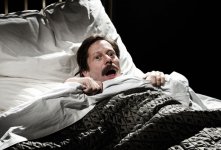 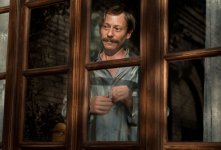 Tehran 1958 – Nasser Ali Khan, the most celebrated violin player, has his beloved instrument broken. Unable to find another to replace it, life without music seems intolerable. He stays in bed and slips further and further into his reveries from his youth to his own children’s futures. Over the course of the week that follows, and as the pieces of this captivating story fall into place, we understand his poignant secret and the profundity of his decision to give up life for music and love.

Poll: Will you see Chicken with Plums?

Crew: Who's making Chicken with Plums

A look at the Chicken with Plums behind-the-scenes crew and production team. 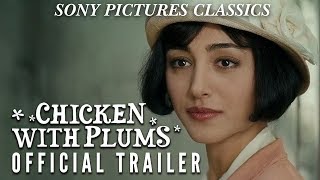 Production: What we know about Chicken with Plums

Chicken with Plums Release Date: When was it released?

Chicken with Plums was released in 2012 on Friday, August 17, 2012 (New York / Los Angeles release). There were 9 other movies released on the same date, including ParaNorman, The Expendables 2 and Sparkle.

Questions: Asked About Chicken with Plums

Looking for more information on Chicken with Plums?