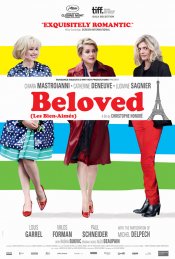 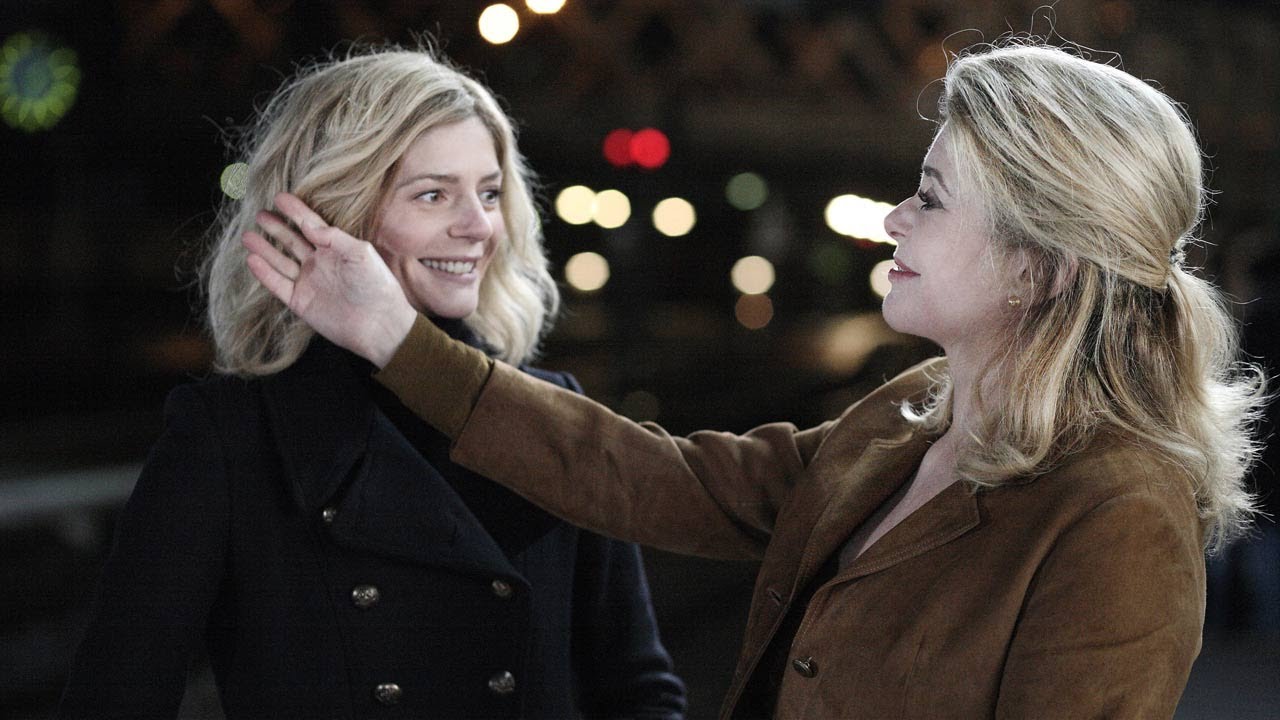 A romantic musical drama spanning three decades as it follows a mother and daughter's misadventures in love. In the freewheeling Paris of the '60s, young Madeleine (Ludivine Sagnier)--who has gone from selling shoes to sleeping with men for money--falls for a handsome Czech doctor, Jaromil (Rasha Bukvic), whom she soon marries and joins in Prague. A baby daughter is born, but Jaromil's infidelities and the arrival of Russian tanks in Prague lead Madeleine back to France--though the love between them still burns. Thirty years later in London, we follow Madeleine's daughter, Vera (Chiara Mastroianni), who has fallen in love with a musician (American actor Paul Schneider) who is incapable of devoting himself to her, while her ex (Honore regular Louis Garrel) still pines for her. Meanwhile in Paris, a re-married Madeleine (Catherine Deneuve) has rekindled her love affair with Jaromil (Milos Forman).

Poll: Will you see Beloved? 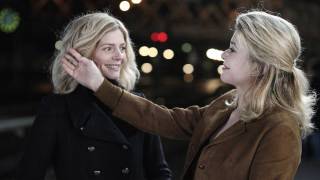 Production: What we know about Beloved

Beloved Release Date: When was it released?

Beloved was released in 2012 on Friday, August 17, 2012 (Limited release). There were 9 other movies released on the same date, including ParaNorman, The Expendables 2 and Sparkle.

Looking for more information on Beloved?