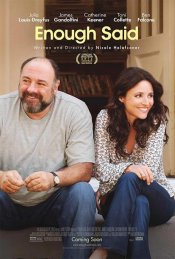 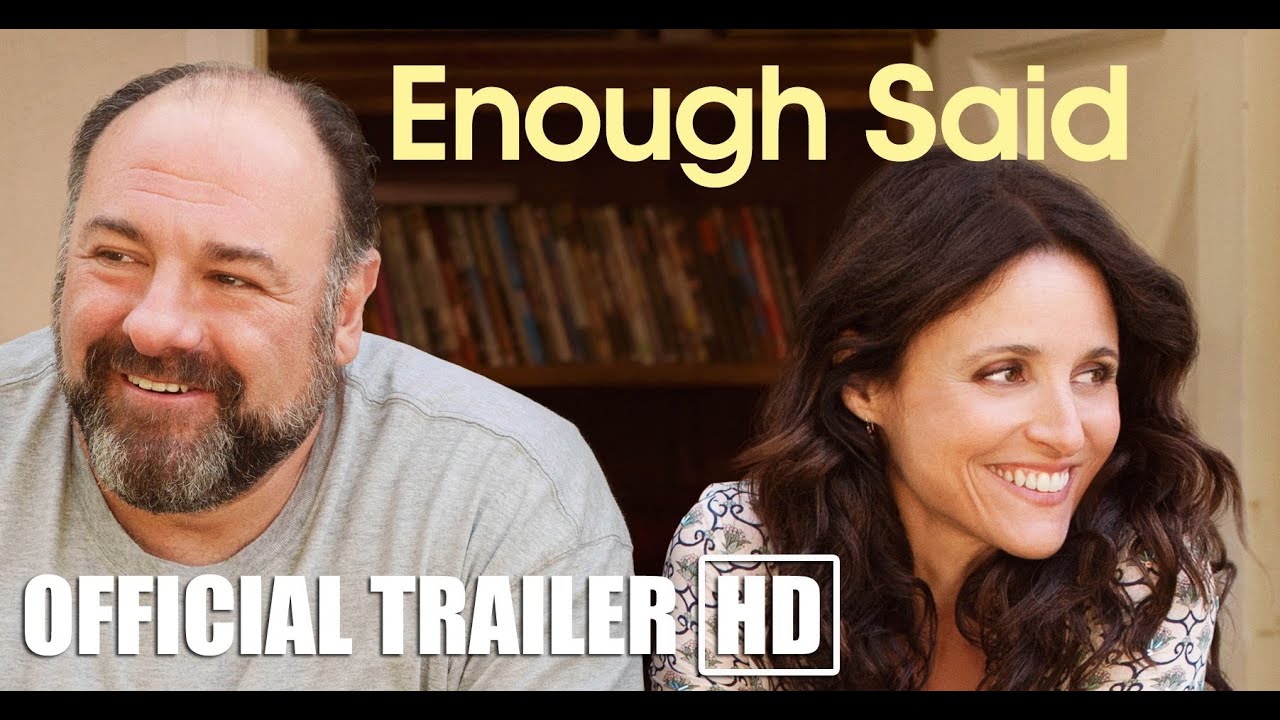 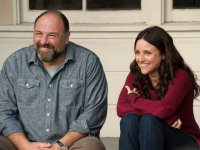 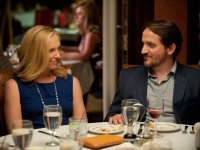 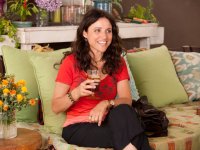 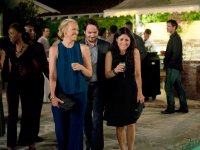 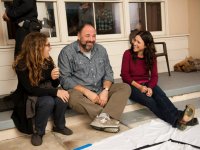 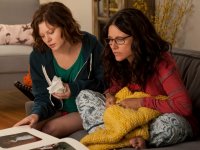 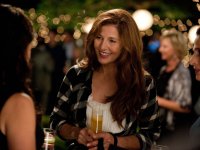 Eva (Julia Louis-Dreyfus) is a divorced soon-to-be empty-nester wondering about her next act. Then she meets Marianne (Catherine Keener), the embodiment of her perfect self. Armed with a restored outlook on being middle-aged and single, Eva decides to take a chance on her new love interest Albert (James Gandolfini) - a sweet, funny and like-minded man. Things get complicated when Eva discovers that Albert is in fact the dreaded ex–husband of Marianne. This sharp insightful comedy follows Eva as she humorously tries to secretly juggle both relationships and wonders whether her new favorite friend's disastrous ex can be her cue for happiness.

Poll: Will you see Enough Said? 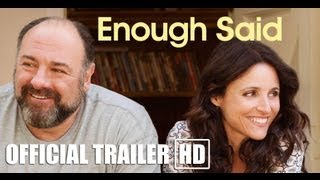 Production: What we know about Enough Said

Enough Said Release Date: When was it released?