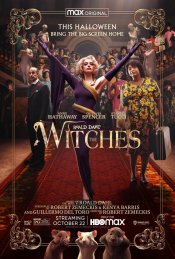 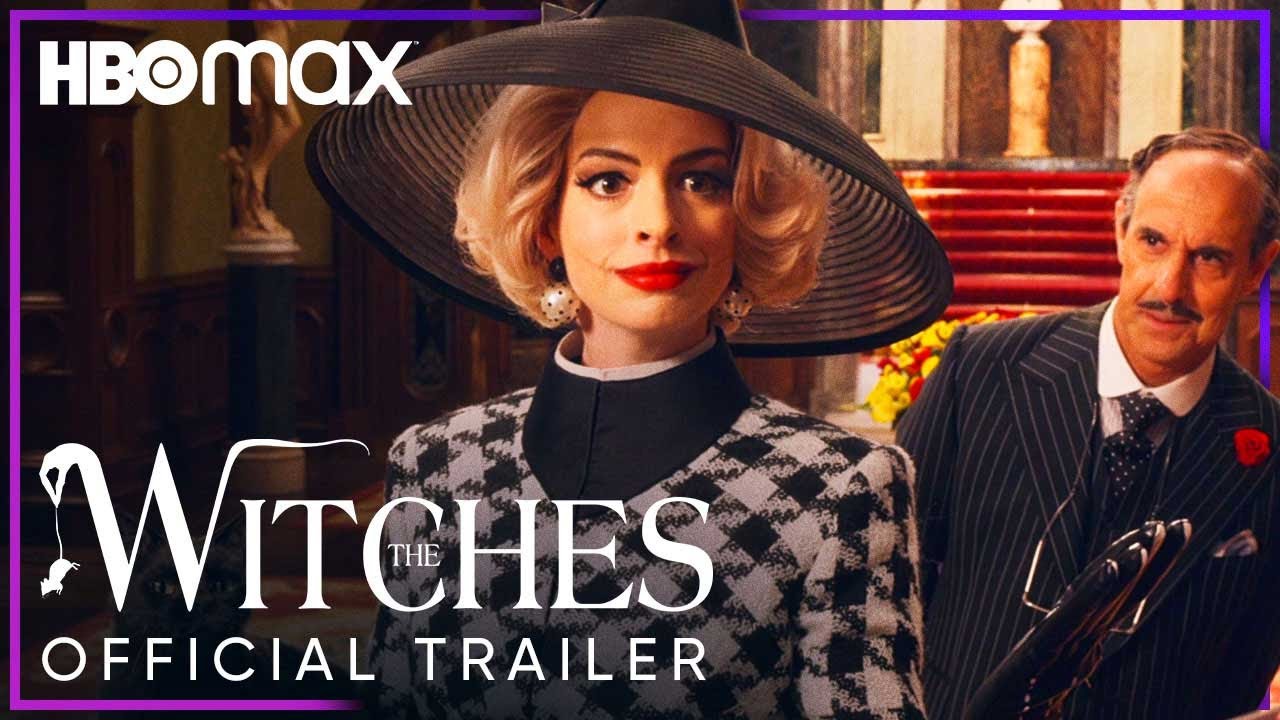 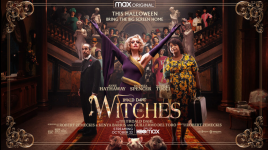 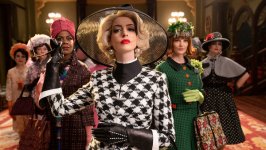 From the mind of Roald Dahl and as reimagined by acclaimed filmmaker Robert Zemeckis, The Witches is a wickedly fun adventure as a young boy stumbles onto a secret coven of child-hating witches as they plot to turn the world’s children into mice. A fresh Halloween classic for this generation, in a story that celebrates courage, teamwork, and unlikely heroes, offering a completely distinct kids proposition with a quirky, delightfully twisted tone in classic Dahl style.

Poll: Will you see The Witches?

Crew: Who's making The Witches 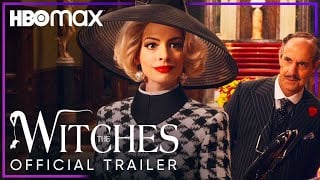 Production: What we know about The Witches

The movie began filming in Georgia, Alabama, and the UK in April 2019

The Witches Release Date: When was it released?

Questions: Asked About The Witches

Looking for more information on The Witches?