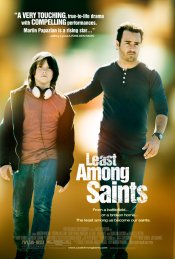 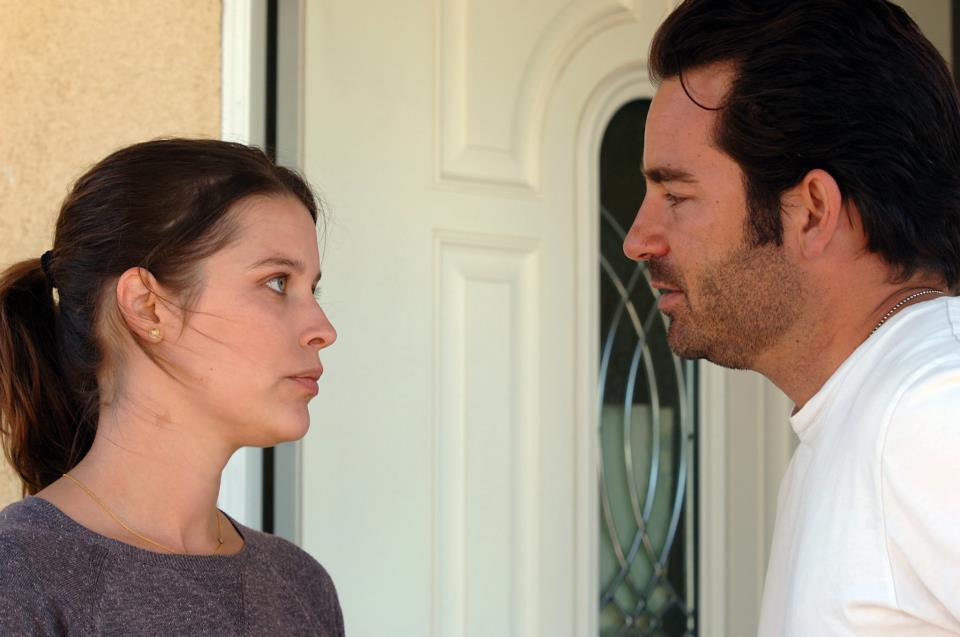 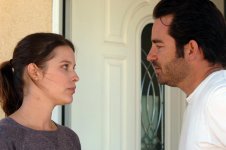 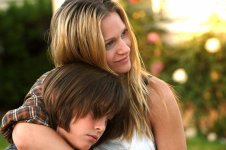 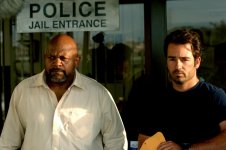 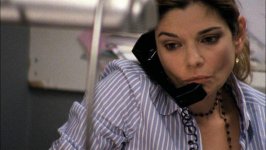 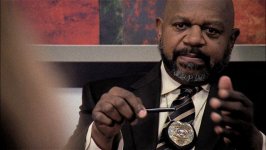 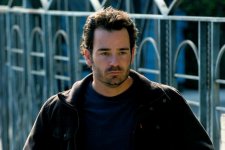 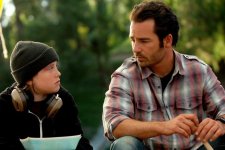 Returning home to a broken marriage and an uncertain future, veteran Anthony Hayward (Martin Papazian) believes there is no hope for himself. Yet when a troubled ten year-old neighbor, Wade (Tristan Lake Leabu), calls out for help, Anthony cannot turn away. To the dismay of the boy's social worker (Laura San Giacomo), Anthony sets out on a fool's quest to help this heartbroken and hard-to-reach child find his long-lost father. In the midst of this new mission--the first that seems to matter since his return--Anthony begins to come to grips with both the costs of war and the universal power of human connection. Papazian finds both the gravity and the grace in ordinary, flawed characters pushed to extraordinary acts of compassion and decency.

Poll: Will you see Least Among Saints?

Crew: Who's making Least Among Saints

A look at the Least Among Saints behind-the-scenes crew and production team.

Production: What we know about Least Among Saints

Least Among Saints Release Date: When was it released?

Least Among Saints was released in 2012 on Friday, October 12, 2012 (Limited release). There were 18 other movies released on the same date, including Argo, Here Comes the Boom and Sinister.

Questions: Asked About Least Among Saints

Looking for more information on Least Among Saints?