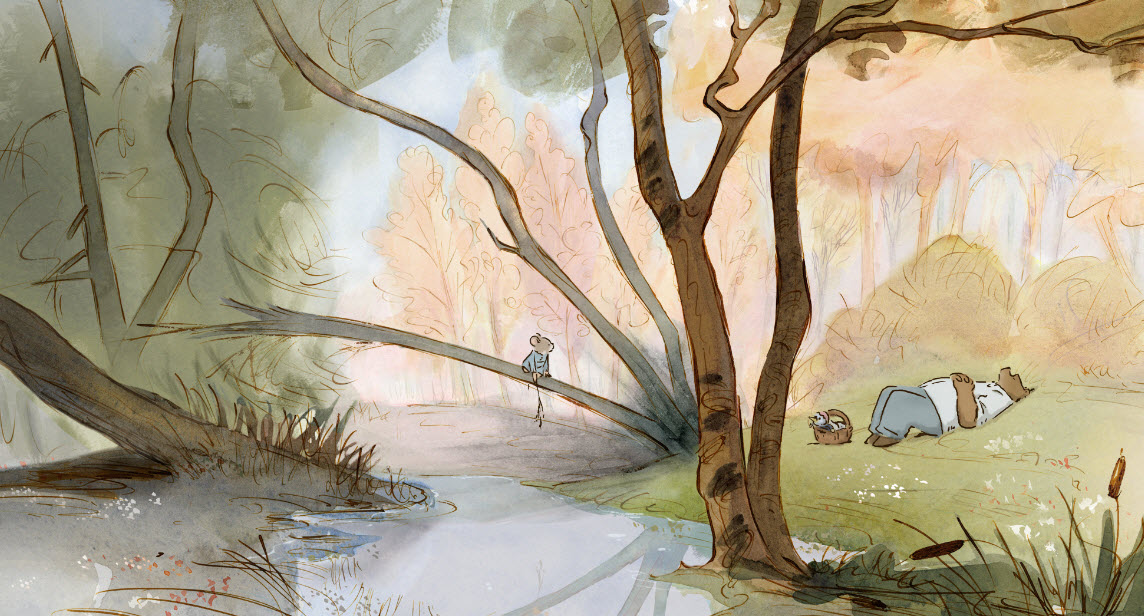 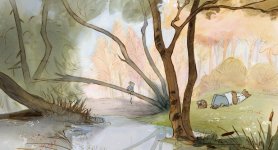 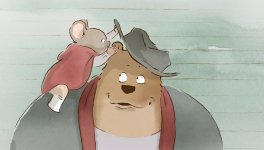 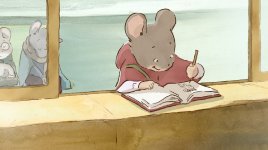 Deep below snowy, cobblestone streets, tucked away in networks of winding subterranean tunnels, lives a civilization of hardworking mice, terrified of the bears who live above ground. Unlike her fellow mice, Celestine is an artist and a dreamer – and when she nearly ends up as breakfast for ursine troubadour Ernest, the two form an unlikely bond. But it isn’t long before their friendship is put on trial by their respective bear-fearing and mice-eating communities. Fresh from standing ovations at Cannes and Toronto Ernest & Celestine joyfully leaps across genres and influences to capture the kinetic, limitless possibilities of animated storytelling. Like a gorgeous watercolor painting brought to life, a constantly shifting pastel color palette bursts and drips across the screen, while wonderful storytelling and brilliant comic timing draw up influences as varied as Buster Keaton, Bugs Bunny and the outlaw romanticism of Bonnie and Clyde. Bringing it all together is the on-screen chemistry between the two lead characters – a flowing, tender and playful rapport that will put a smile on your face and make your heart glow.

Poll: Will you see Ernest & Celestine?

A look at the Ernest & Celestine behind-the-scenes crew and production team.

Production: What we know about Ernest & Celestine

On or about September 2, 2012, the film was in Development status.

Ernest & Celestine Release Date: When was it released?

Ernest & Celestine was released in 2014 on Friday, March 14, 2014 (New York / Los Angeles release). There were 14 other movies released on the same date, including Bad Words, Need for Speed and Tyler Perry's Single Moms Club.