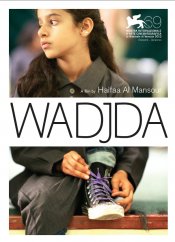 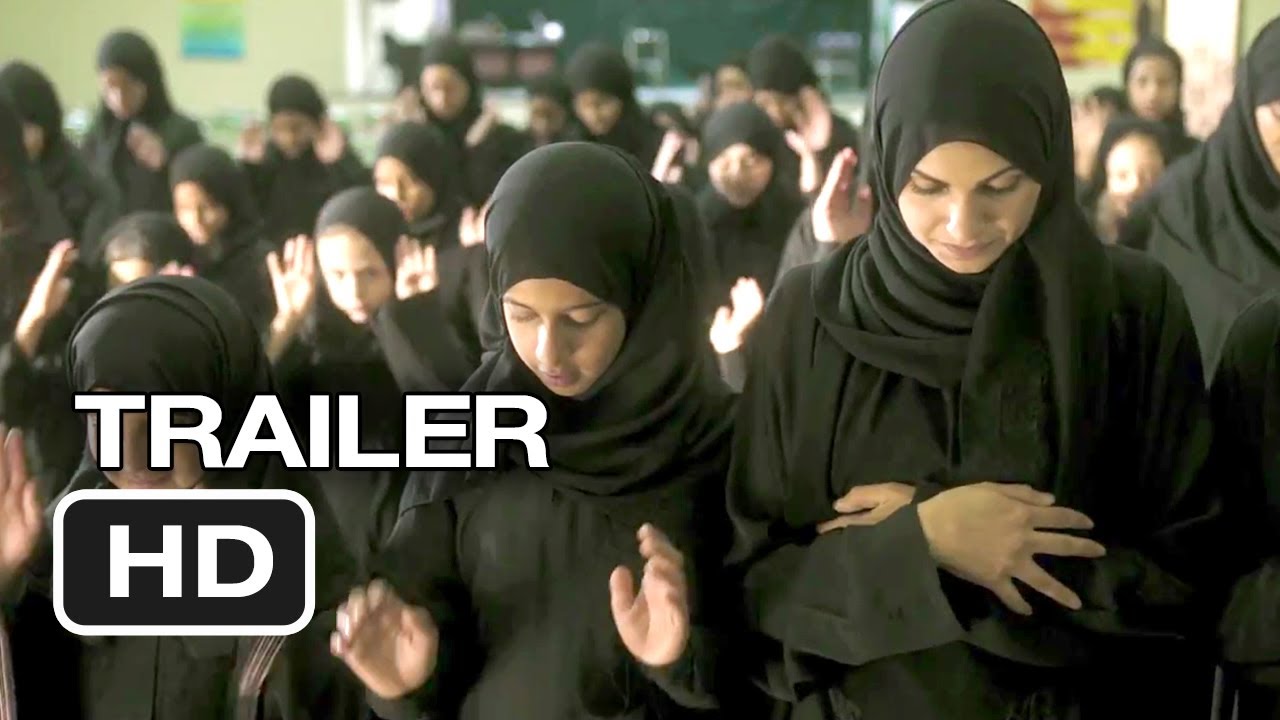 February 13, 2013 • Awaiting release by distributor; release date not yet announced. 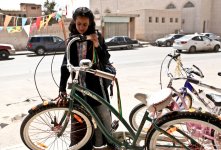 10-year-old Wadjda challenges deep-rooted Saudi traditions in a determined quest to buy a bicycle. When everything goes against her plans, she sees one last chance in her school's Koran recitation competition and the large cash prize for first place.

Poll: Will you see Wadjda?

A look at the Wadjda behind-the-scenes crew and production team. The film's director Haifaa Al-Mansour last directed Nappily Ever After and Mary Shelley. 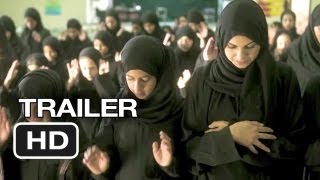 Production: What we know about Wadjda

Wadjda Release Date: When is it coming out?

Wadjda is coming out To Be Announced (TBA).

Looking for more information on Wadjda?