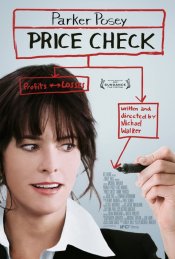 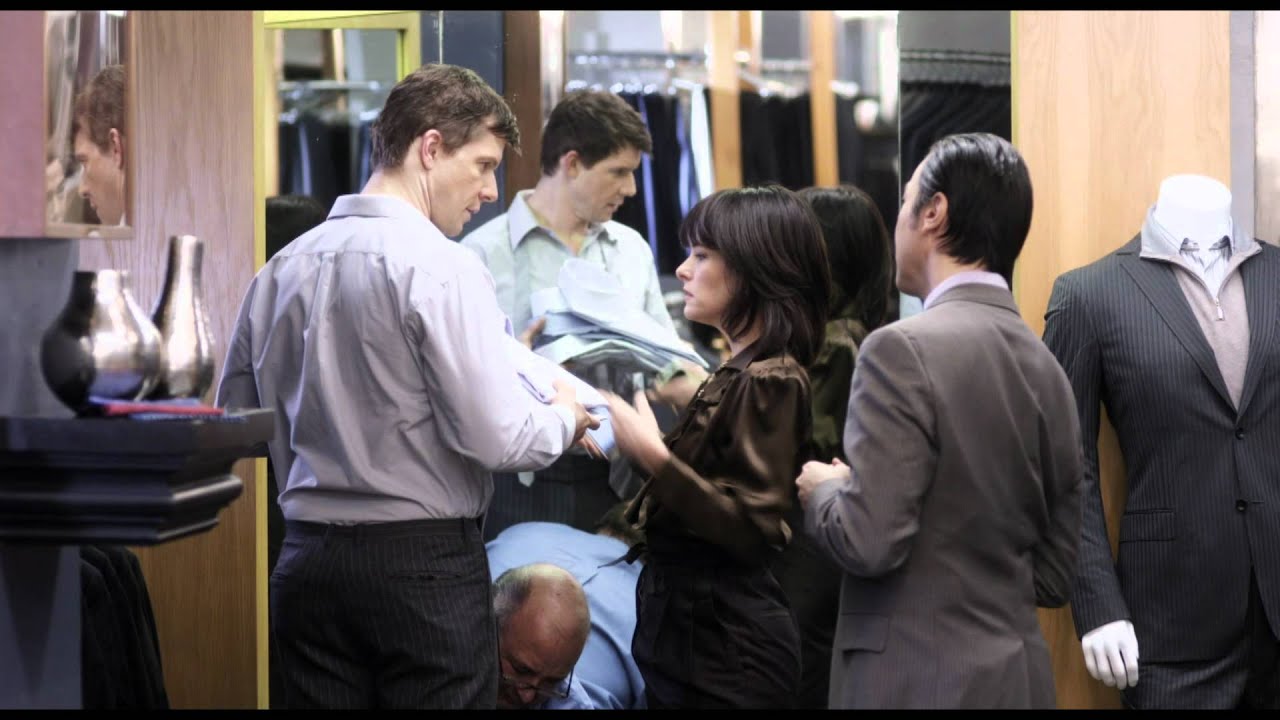 A husband and father with plenty of bills deals with a new female boss who drives him to be the best he can be at his job, and also eventually proves to be a source of temptation. 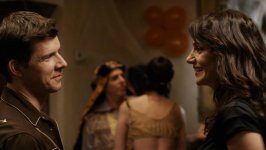 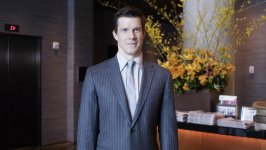 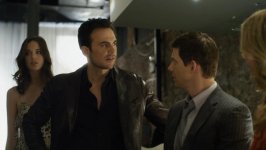 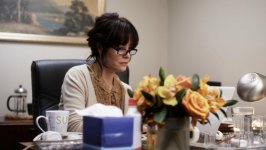 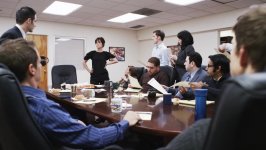 Pete Cozy has found himself a house in the suburbs and a job in the pricing department of a middling supermarket chain. Pete's job allows him to spend quality time with his wife and young son and, despite the fact that they are drowning in debts, they appear happy. Everything changes when Pete gets a new boss, the beautiful, high powered, fast talking Susan Felders. With Susan's influence, Pete finds himself on the executive track.. Something that both surprises and excites him. The more his salary increases, the more he has to perform at work... and the less time he gets to spend with his family. At the same time, his relationship with his boss begins to cross the line of professional etiquette. Both become enamored with one another -- creating tension in the workplace and in his personal home life.

Poll: Will you see Price Check? 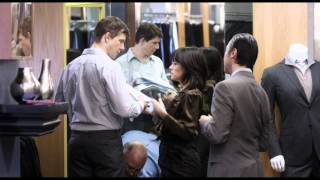 Production: What we know about Price Check

Price Check Release Date: When was it released?

Price Check was released in 2012 on Friday, November 16, 2012 (Limited release). There were 5 other movies released on the same date, including The Twilight Saga: Breaking Dawn Part 2, The Silver Linings Playbook and Mea Maxima Culpa: Silence in the House of God.