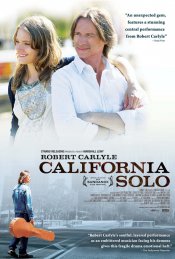 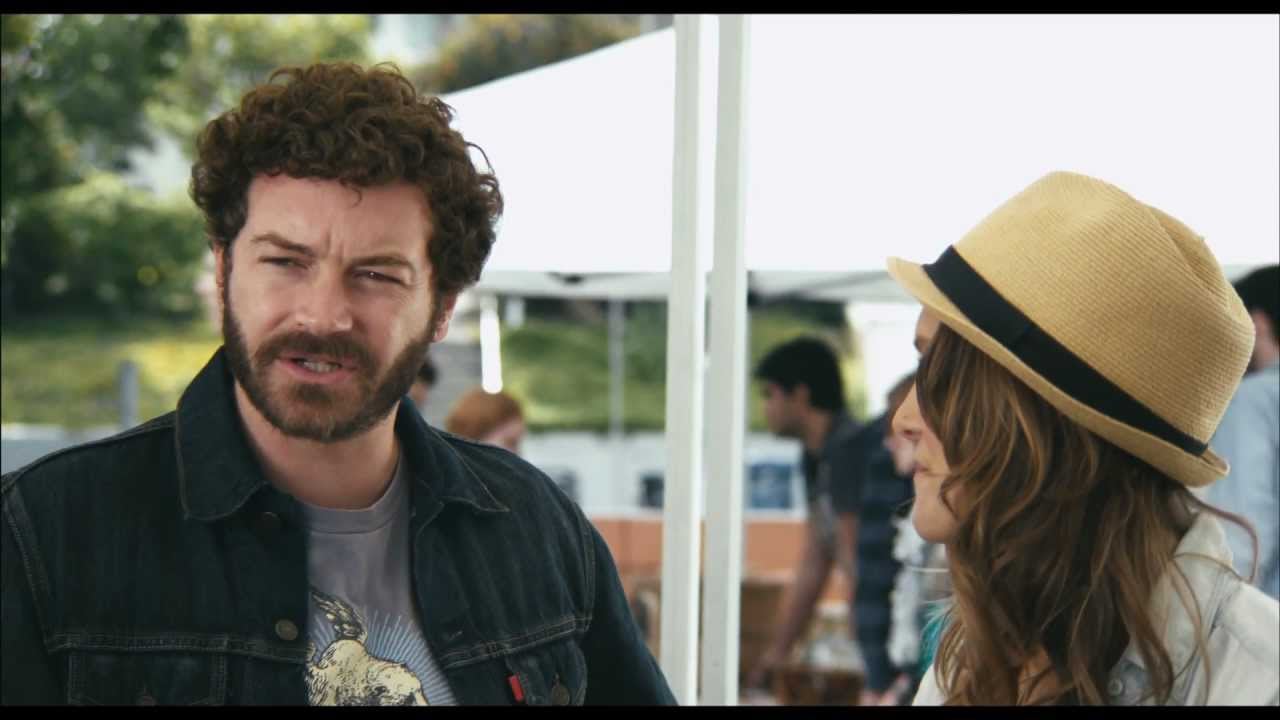 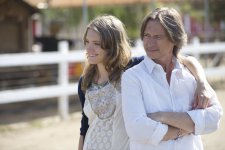 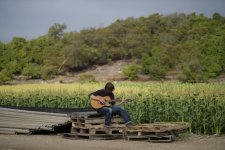 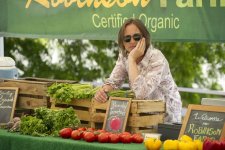 LACHLAN MacALDONICH (Robert Carlyle) is former Britpop rocker who has settled into a comfortably numb existence in farm country just outside Los Angeles. By day, he works on an organic farm and travels regularly to the city's farmers' markets to sell produce. By night, he retreats to his crummy apartment to record "Flame-Outs," his podcast that recounts the tragic deaths of great musicians. The only spark in his humdrum existence is BEAU (Alexia Rasmussen), a lovely struggling actress and amateur chef who frequents the Silver Lake farmers' market. One night, Lachlan gets pulled over for a DUI, a charge that dredges up his past drug offense and threatens him with deportation. Lachlan's only hope of staying in the U.S. is proving that his removal would cause "extreme hardship" to a U.S. citizen spouse or relative. Lachlan contacts his estranged ex-wife and daughter, raising past demons that he must finally confront.

Poll: Will you see California Solo? 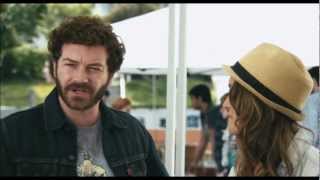 Production: What we know about California Solo

California Solo Release Date: When was it released?

California Solo was released in 2012 on Friday, November 30, 2012 (Limited release). There were 10 other movies released on the same date, including Killing Them Softly, Crossroad and Dragon.